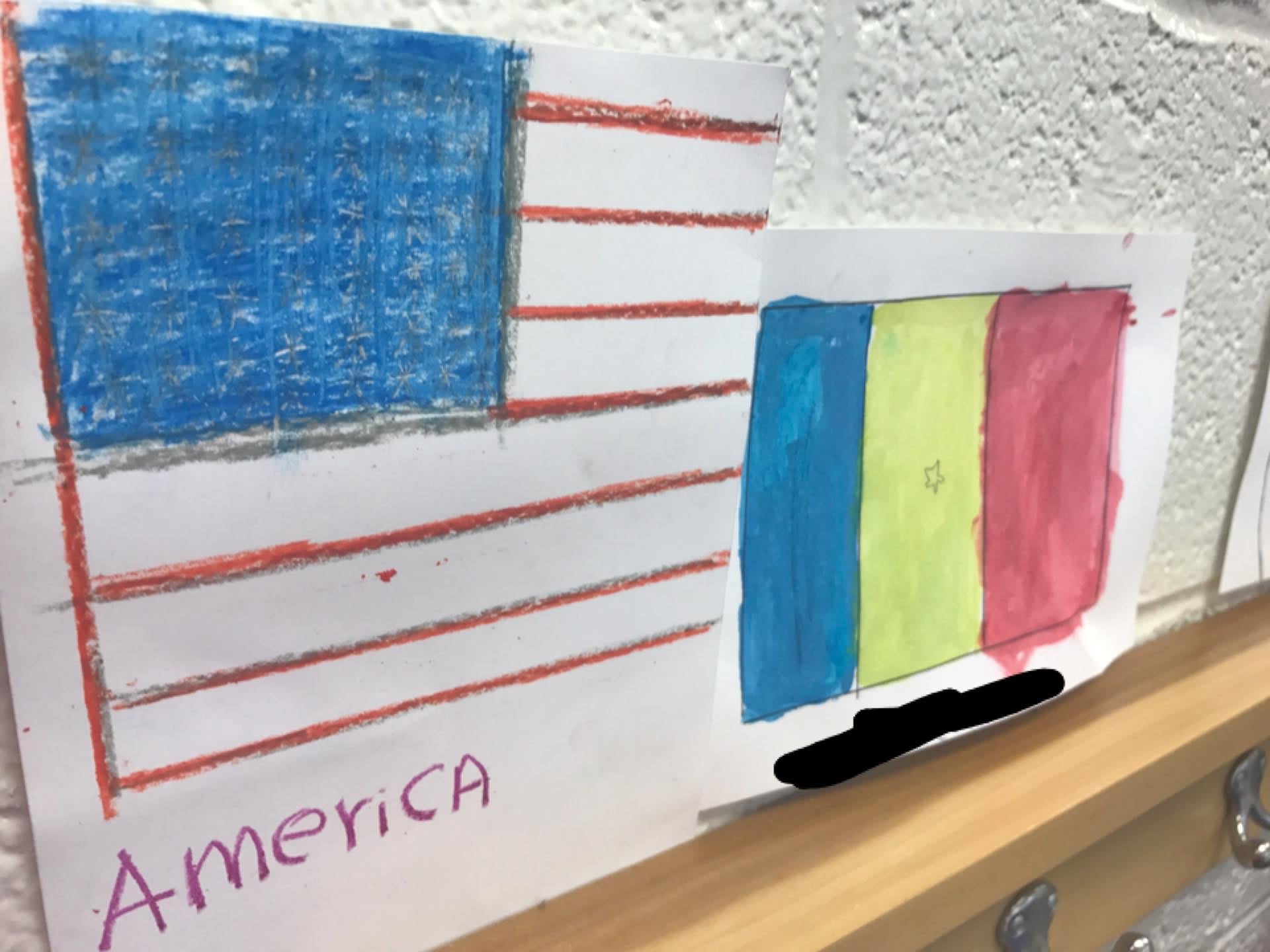 INDIANAPOLIS (WISH) — Indianapolis Public Schools teachers who teach English as a second language will go through immigration training on Thursday and Friday. IPS organized the training after so many teachers and students had questions about President Donald Trump’s pending policies and executive orders on immigration.

President Trump campaign on immigration reform and many of his supporters say he needs to tighten America’s borders. Underneath a national spotlight, local teachers are talking about the political environment’s effect in the classroom.

ESL teachers are helping students and their families come up with plans and learn their rights in case they do face deportations.

24-Hour News 8 visited the Newcomer Program, the first school in the state designed specifically for refugees and immigrants. IPS opened the school this year and expected about 80 students to attend. Currently there are 200 students enrolled and more students sign up every day. IPS decided not to cap enrollment and will continue to accept students.

To qualify for the program, students must have moved to the United States less than a year ago.

The students go to the Newcomer program for one year and then transfer to a standard school.

“We also have students who have experienced a great deal of trauma before coming to us. So we’re making sure students are not only prepared academically, but that their social and emotional needs are met as well,” said Feeser, “We did not anticipate having so many students who have lost family members through violence. Particularly from Central American countries that were escaping violence to come to the United States.”

24-Hour News 8 talked to two students who said the biggest difference between the United States and their home countries was safety.

“I lived in Mexico six years and my life changed because here…I like the United States…it’s more safe. I feel more safe in school. In Mexico it’s a little bit dangerous. More of killing, murder,” said Melanie, a seventh grader.

Melanie was born in the United States but spent most of her life in Mexico until this past August when she moved to Indianapolis.

“I like this school very much. You learn a lot. You meet people from different counties.  It is kind of cool. You can learn a new language and that’s awesome,” said Melanie.

“The face of immigration is a face that is not only that of a single story. There are many, many stories of immigrants,” said Jason.

Jason has been in the United States for one month. His family ran from the violence in Nicaragua. 24-Hour News 8 spoke to him through a translator.

“I came here illegally. I’m afraid if I go back to my country, me and my family will be killed,” said Jason.

Jason’s family left behind a small business and their home to find safety in the United States. Jason said Immigration stopped his family on the border, but let them through. The family is waiting to see what will happen to them.

“In Nicaragua you have to pay to go to school. My parents didn’t have money to pay for it,” said Jason.

Jason briefly attended John Marshall High School, but someone recommended he go to the Newcomer program. He said John Marshall was hard because he knew very little English. At his new school, Jason’s favorite subject is history.

“I learn about values, about history of the country, the law — everything I need to know,” said Jason in Spanish.

After talking for a few minutes, Jason worked up the courage to speak in English.

“We learn about Abraham Lincoln, George Washington and about the first colonies,” said Jason. “I like this school. I have many friends [from] Somalia, El Salvador, Nicaragua, Mexcio, Puerto Rico — many countries.”

When asked what they want people to know about them, Jason and Melanie had the same reaction.

“They [some people] think we’re bad, but we’re not bad. We’re the same. Just different culture and country, but we’re good people and good students,” said Melanie,  “They say Mexicans are bad, because they bring bad things. Like drugs. Maybe some people do that, but not all of them,” said Melanie.

Jason began to tear up when talking about how he thinks people perceive him and his family.

“Immigrants they are not bad people. They come here to find better people, better lives. Not to hurt people only to have better life,” said Jason.

The program currently serves seventh through ninth grade students, but will expand to include third through sixth grade students next year. If you want to help the students, the Newcomer program needs volunteers to help with after-school activities. Students also need school supplies.

“Many of our students come to us without anything other than what’s in their suitcases when they arrive at the airport. Many times, those suitcases don’t hold a lot,” said Feeser.

You can learn more about donating here.