ESPN: Rays given permission to explore playing some home games in Montreal 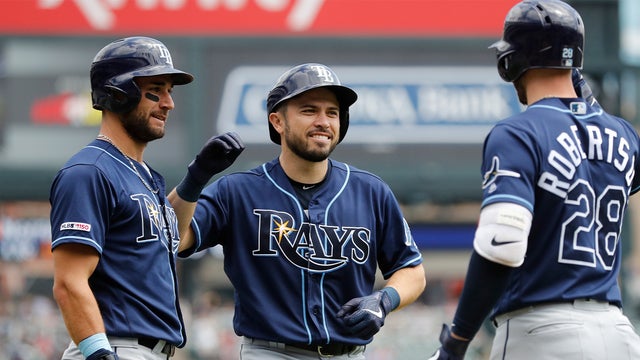 ST. PETERSBURG, Fla. (WFLA) — The Tampa Bay Rays have been given permission to explore playing some home games in Montreal, according to a report from ESPN.

The ESPN report says Major League Baseball’s executive council gave the Rays permission to explore the two-city split this week. The plan would be for the Rays to play home games in Tampa Bay early in the season and play the rest of the home games in Montreal, sources told ESPN.

According to the report, the sources say Tampa Bay has embraced the plan as the “most feasible” option to save baseball in our area.

Last year, the Tampa Bay Rays revealed a design for a ballpark they hoped to build in Ybor City after years of low attendance at Tropicana Field in St. Petersburg. The new stadium deal was declared deadin December.