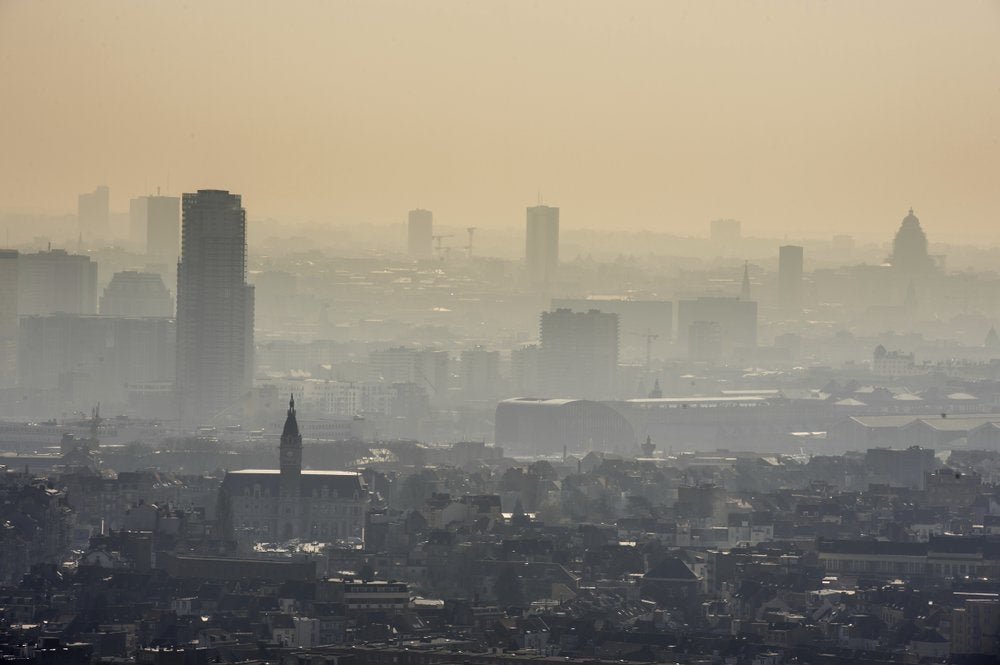 MADRID (AP) — The European Union said Wednesday that it will likely miss its target for reducing greenhouse gases by 2030, dealing a blow to the bloc’s efforts to be a leader in the fight against climate change.

The European Environment Agency said existing measures put the EU on course to cut its emissions of carbon dioxide and other planet-warming pollutants by 30% in the next decade compared with 1990 levels. Currently, the 28-nation bloc aims for a reduction of 40% by 2030, and some leaders have called for this target to be raised to 55%, with a long-term goal of ending virtually all new emissions by 2050.

“Recent trends highlight a slowing down of progress in areas such as reducing greenhouse gas emissions, industrial emissions, waste generation, improving energy efficiency and the share of renewable energy,” the agency said in a report. “Looking ahead, the current rate of progress will not be enough to meet 2030 and 2050 climate and energy targets.”

The report was released as officials from almost 200 countries meet in Madrid for U.N. climate talks. The EU’s new executive Commission is expected to present its long-term plan for tackling global warming — dubbed the European Green Deal — next week.

Environmental campaigners said the EU should step up its efforts to ensure that the aim of the 2015 Paris climate accord of keeping global warming at 1.5 degrees Celsius (2.7 Fahrenheit) by the end of the century remains possible.

The European Environment Agency report said that “there is still a chance to meet the longer-term goals and objectives for 2030 and 2050” if countries ratchet up their efforts, adding that this will require tackling politically sensitive issues such as fossil fuel subsidies.

A separate study published Wednesday by a group of international scientists found that both the European Union and the United States saw emissions drop 1.7% from 2018 to 2019, but China saw a 2.6% increase and India had a 1.8% rise.

“We’re still moving fast in the wrong direction,” tweeted Thunberg, who is expected to travel to Madrid for a mass protest on Friday outside the climate talks.