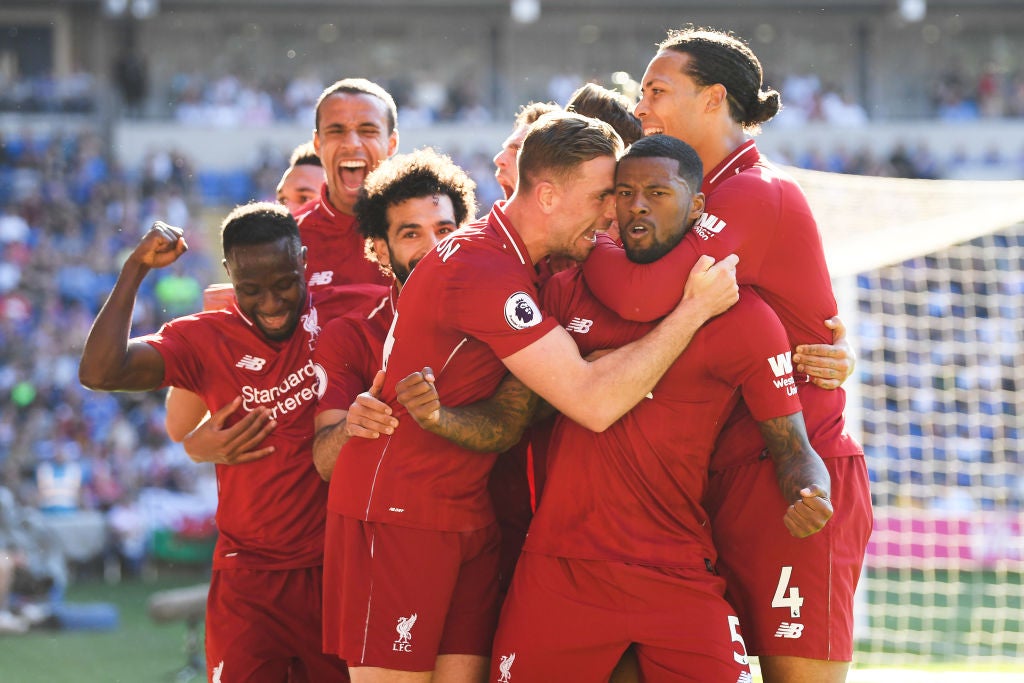 Liverpool announced Tuesday that the match is one of three the club will play in the United States as it prepares for the 2019-20 season. The Reds will also face Sevilla FC at Fenway Park in Boston July 21 and Sporting CP at Yankee Stadium July 24.

The match will feature a pair of clubs coming off of exciting domestic campaigns. As the current season nears its end, Liverpool is battling Manchester City for the English Premier League title. In Germany, Broussia Dortmund is in a race with Bayern Munich for the Bundesliga title. Liverpool is also competing in the semifinals of the UEFA Champions League.

“Pre-season tour is an important time of the year for our first team to prepare for the upcoming season, while also providing the opportunity to bring the first team to our fans around the world,” Billy Hogan, LFC managing director and chief commercial officer said. “We’re heading to three incredible locations this year. Each of the stadiums has their own deep-rooted heritage similar to our own and we’ll face three great opposition teams.

Tickets for the match will go on sale to the general public Friday, April 26 at 10:00 a.m. More ticket info can be found through the Liverpool website.

“We look forward to hosting Liverpool F.C. and invite its fans from throughout North America and the world to visit us for the match against Dortmund,” Notre Dame Athletic Director Jack Swarbrick said.