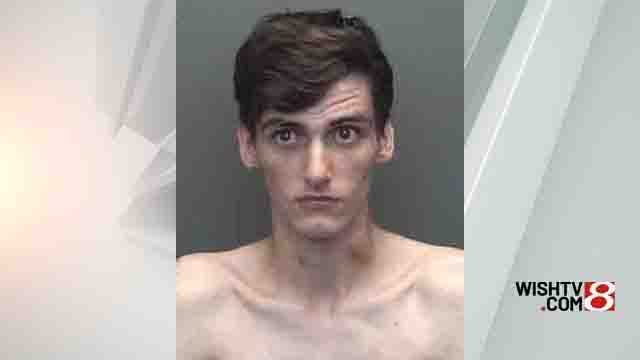 EVANSVILLE, Ind. (WEHT) — An Evansville man is accused of raping a drugged co-worker.

According to court documents, a woman told Evansville police that 19-year-old Jordan Johnson gave her a pill for a headache, but it made her ‘mentally and physically impaired.’

This happened during their shift at a local Subway.

According to investigators, Johnson took the woman into a utility closet and forced her into various sexual acts.

Police were told there was another incident outside the restaurant that night.

Johnson told police he quit his job at Subway and did not remember anything from that day.

He is charged with rape and sexual battery.