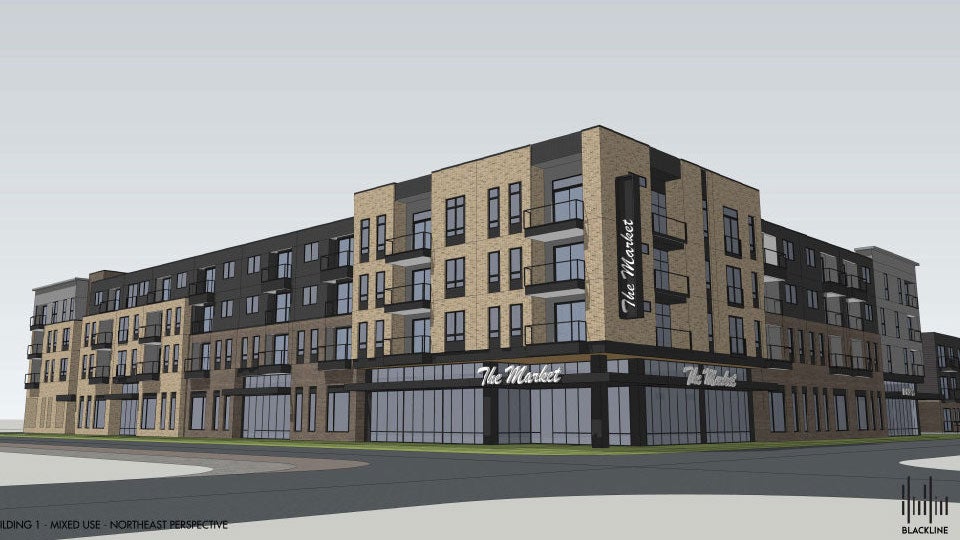 EVANSVILLE, Ind. (Inside INdiana Business) — A former Buehler’s IGA lot in Evansville is slated to become a new mixed-use development.

Plans for Lofts on North Main call for a four-story building with 180 apartments and 15,000 square feet of commercial space in the city’s downtown.

The city says it hopes to fill the commercial space with a grocery tenant.

Representatives from the developer on the project, Indianapolis-based House Investments, say the area is a food desert and a grocery outlet would fill a great need in the area.

Apartment options would include studio, one and two bedroom housing.

The project is slated for a spring start, with the intention of closing ground in December.

Plans were detailed at a Wednesday news conference.