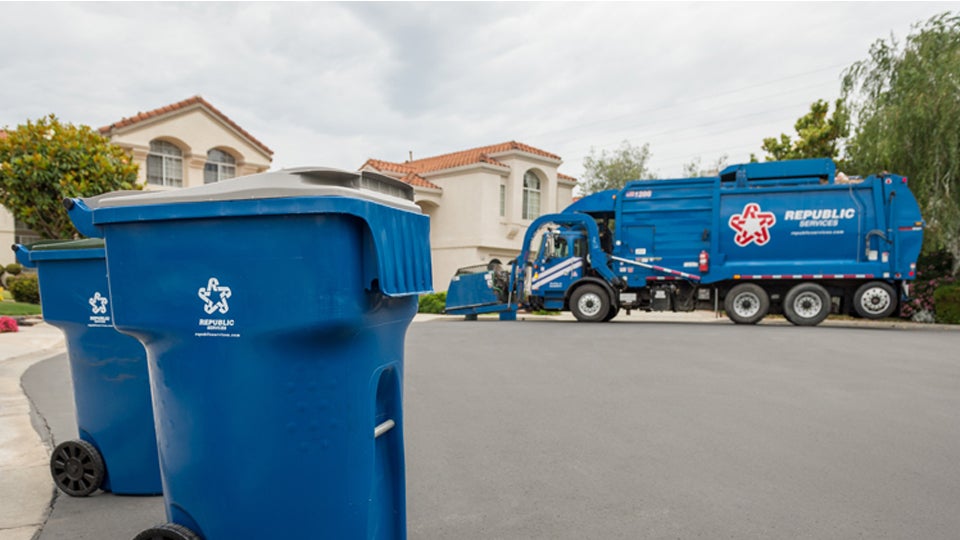 EVANSVILLE (Inside INdiana Business) — Union sanitation workers hit the picket line Friday at Republic Services Inc. facility in Evansville, as well as other Republic offices across the country.

The union says 70 workers went on strike in Evansville, in support of union strikers in Massachusetts. The trash hauler provides service to eight communities in southern Indiana.

In a statement Friday from the company, Republic said that “the temporary work stoppage at Republic Services of Evansville is related to a labor issue in Massachusetts that has nothing to do with any Evansville employees. We are servicing critical customers in the affected areas today and will pick up any missed collections as soon as possible.”

The strike began in August with the Teamsters Local 25 in Boston. The union says Republic refused to agree to a contract with a livable wage and affordable health care.

“We respect our employees and their right to union representation, and we expect similar fairness in return. Unfortunately, a small faction within the Teamsters organization in Massachusetts is trying to use customer disruptions here as a tool to pressure the company 1,000 miles away in Indiana,” stated the company.

The Teamsters union says it represents over 7,000 Republic Services workers across the country. The company is one of the largest solid waste and recycling companies in the U.S. with operations in 41 states.