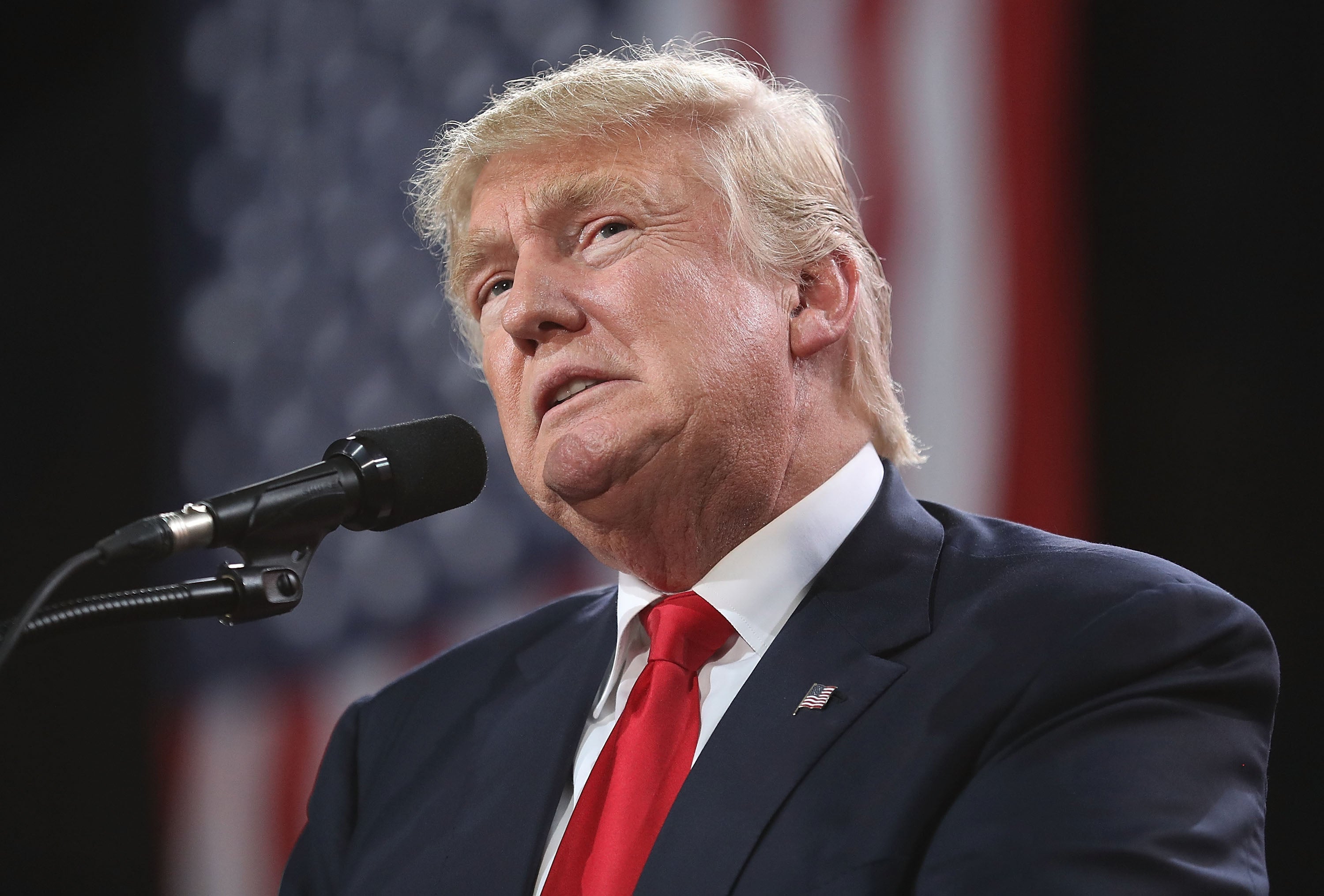 TAMPA, Fla. (WFLA) – A former staffer for then-candidate Donald Trump’s 2016 presidential campaign has filed a lawsuit claiming he kissed her without her consent before a rally in Tampa, according to a report from the Washington Post.

The story published Monday by the Post says Alva Johnson claims Trump grabbed her hand as he was leaving a campaign RV and leaned in to kiss her on the lips. The alleged incident happened on Aug. 24, 2016 before a Tampa rally that Johnson helped organize, the Washington Post reports.

The lawsuit obtained by the Post says when Johnson realized Trump was trying to kiss her, she “attempted to avoid this by turning her head to the right. Defendant Trump kissed her anyway, and the kiss landed on the corner of her mouth.”

The lawsuit obtained by the Washington Post says several other people were in the RV at the time, including then-Florida Attorney General Pam Bondi. According to the report, Johnson claims Bondi “smiled” at her after the incident. Bondi denied seeing the alleged kiss, the Post reports.

In her lawsuit, Johnson claims when she later returned to campaign headquarters in Sarasota, a staffer laughed and said he “heard that she got a kiss from the boss,” the Washington Post says.

Johnson filed her lawsuit Monday in the Tampa division of the United States District Court for the Middle District of Florida. The Post reports that she is seeking “unspecified damages for emotional pain and suffering.”

White House Press Secretary Sarah Huckabee Sanders denied the allegation and called it “absurd on its face,” according to the Washington Post report.