Ex-gymnastics coach gets 50 years in prison for sex assaults 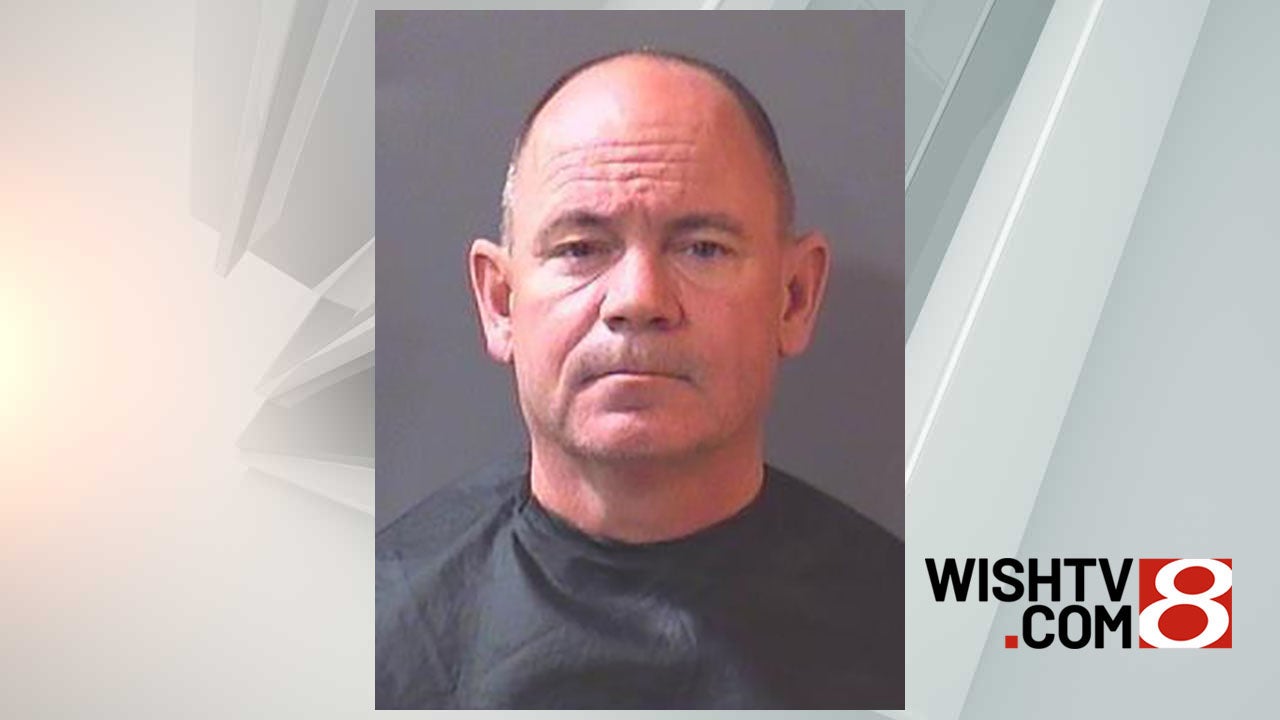 Skipper Crawley pleaded guilty in a state district court in Fort Worth to four counts of aggravated assault of a child. Authorities arrested him in 2018 after executing a warrant at an Indianapolis residence.

Crawley was an instructor at Sokol Gymnastics in Fort Worth when three girls reported that he had sexually assaulted them during practice.

“The thing was, he was a great coach,” the mother of a victim told TV station WFAA . “And he used that. He’s a very sick man.”

Court records show that the three victims, including one who said the coach touched her while he helped her stretch, accused Crawley of touching them inappropriately. That victim also reported the coach would make “inappropriate remarks,” commenting that he would want to snuggle or sleep with her, according to an affidavit. She also told authorities Crawley said he wanted to get married and that she was his girlfriend, the affidavit says.

Another victim reported Crawley had inappropriately touched her multiple times and would call her back to his office while other girls were conditioning, according to an affidavit.

The court records say police were notified of the sexual assaults in April 2018.