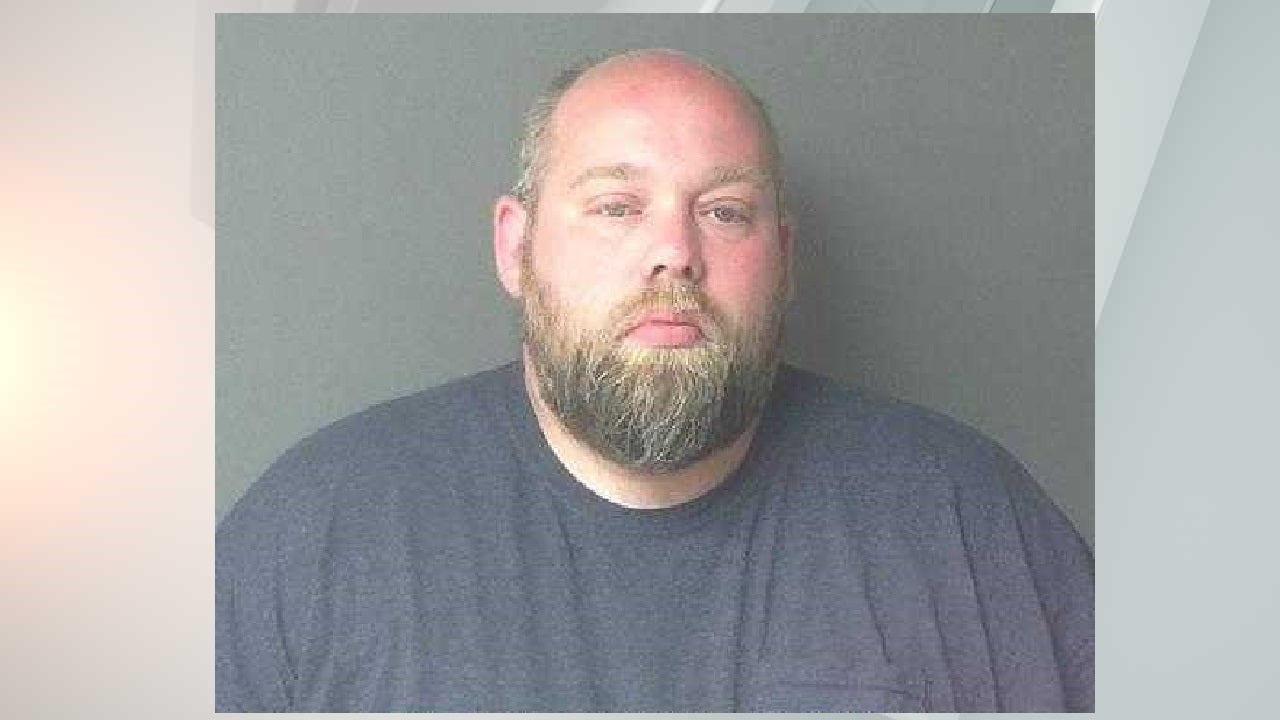 LAUREL, Ind. – Police officers are responsible for protecting the people in their community, and the lucky ones have help in the form of a police dog, also known as a K-9.

Those K-9s are specially bred and trained, costing thousands of dollars. But one K-9 handler in Indiana is now charged in the death of his dog.

Clint Ellis was a reserve officer with Laurel Police Department, but they said he is no longer with the department. But, this isn’t the first police department he has been let go from, nor are these the first charges against him this year. Franklin County’s chief deputy prosecutor said when law enforcement went to arrest Ellis for the charges in the death of his dog, Ellis was already in court for a prior charge.

Ellis has been on both sides of the law — as law enforcement and now as the accused. He was recently charged with a felony and misdemeanor in the death of his police K-9 named Blade.

“The probable cause affidavit kind of speaks for itself,” said Chris Huerkamp, chief deputy prosecutor for Franklin County.

Huerkamp shared the probable cause affidavit with I-Team 8. According to those documents, friends of Ellis saw Blade lying in his own waste dead in his cage on New Year’s Day. Those friends also say the dog lost a significant amount of weight since Ellis got the dog in August.

In January, Laurel police posted on Facebook the dog got sick while in his handler’s care and died. That post was later deleted.

The Indiana Department of Natural Resources investigated and sent Blade’s body to Purdue University for a necropsy. The necropsy said he died from an intestinal foreign body and emaciation.

Rumors about Blade’s death have been swirling around Franklin County since January.

“This is a very small community and, because of that, there is even more an implicit trust that is given to police officers here than in some other communities, and if there is an accusation that that trust is being violated, it cuts pretty deep,” said Jud McMillin, a defense attorney in Franklin County. “I wasn’t necessarily surprised to find us where we are now.”

But, this was not the first time the Franklin County Prosecutor’s Office filed charges against Ellis.

In February, he was charged with two counts of theft and a count of official misconduct.

Then in May, hunter harassment.

After that, he went to Carthage Police Department, but it could not keep him on because he was kicked out of the police academy for unauthorized computer use.

But still, after being let go from two departments and the academy, Laurel Police hired Ellis.

We went to the Laurel Police Department to ask about their hiring of Ellis and entrusting him with a K-9, but no was one there and no one returned our calls.