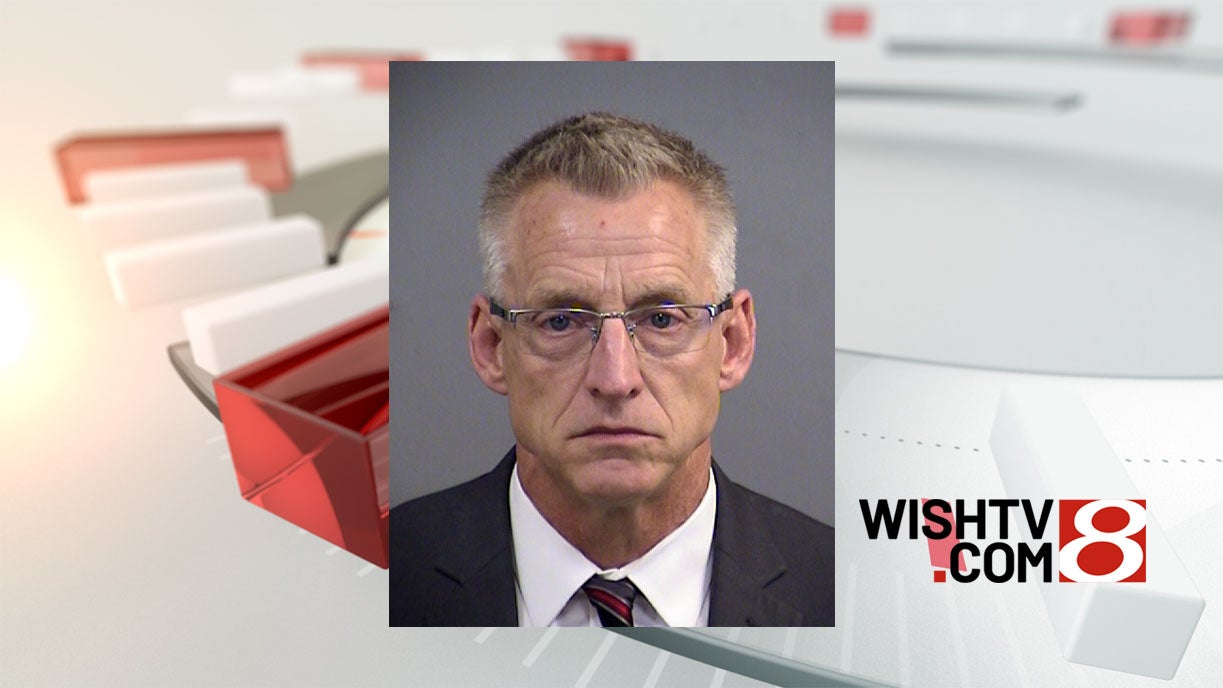 Charles Butler was charged as part of an investigation that began in October 2016. Police said Butler for more than a year was signing vehicle identification number inspection (VIN) forms for wrecked or salvaged vehicles without inspecting them. Mid America Auto Sales, 1231 W. Troy Ave., was compensating Butler for each vehicle, police said. Search warrants were first served in the case in July 2017.

Butler’s attorney, John Kautzman, said in May when the charges were filed that his client was “admittedly wrong in failing to exercise sufficient due diligence while performing” the VIN checks but did not “knowingly engage in a criminal enterprise.”

Butler cooperated with authorities in the investigation. Butler in May submitted his intention to retire from the department. He had previously been on administrative leave since July 2017. Butler began working for IMPD in December 1986.

Online court records indicated Butler was sentenced Tuesday to 179 days in jail, but that time was suspended in Marion Superior Court, Criminal Division 24.