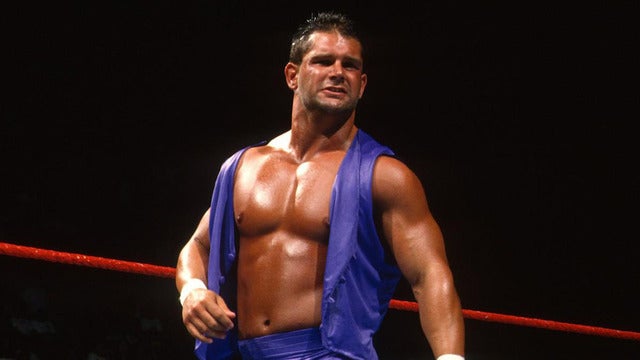 The Tennessee Bureau of Investigation says the 46-year-old son of WWE Hall of Fame wrestler Jerry “The King” Lawler was found hanging in his cell on Saturday. The agency says officers performed CPR and Lawler was taken to a hospital in Memphis, where he died Sunday.

Lawler was placed in the Hardeman County Jail on July 7. The agency says he was booked on charges of driving under the influence, driving on a revoked license and evading arrest.

In a statement, WWE said Lawler, “who is best known in WWE as Too Cool’s Grandmaster Sexay,” competed during the height of the “Attitude Era.”