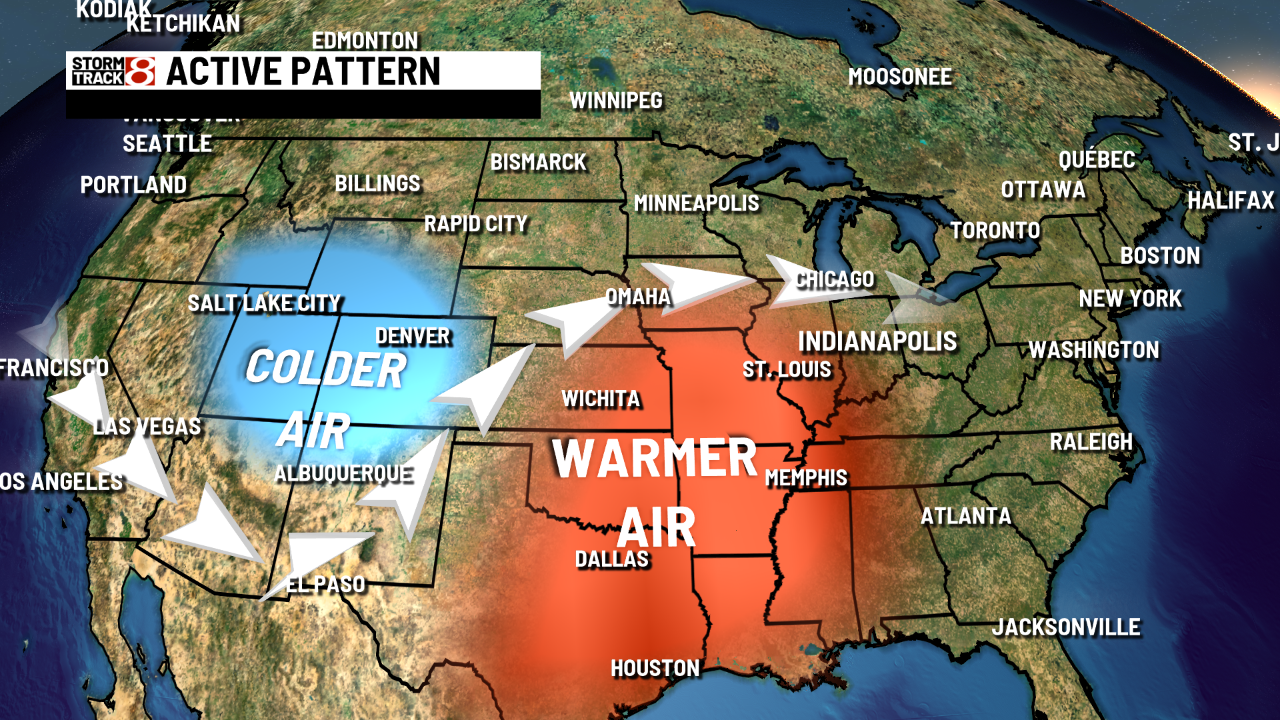 INDIANAPOLIS (WISH) — The second half of May has been very active around much of the country with more than a dozen consecutive days of strong storms. Here’s an updated look at the tornado tally across Indiana.

Indiana had two EF-3 tornadoes, two EF-2 tornadoes, three EF-1 tornadoes and one EF-0 tornado. This brings the count now up to eight for Monday. The strongest were in Pendleton and the other in Wabash County.

Here’s a look at all the tornado watches, warnings and tornado touchdowns courtesy of www.ustornadoes.com from May 17-May 29.

In 11 days, there were 753 tornado warnings issued and 235-plus tornadoes confirmed. Fifty of the tornadoes happened on Memorial Day. Seven people died during this time period.

There have been 38 deaths from tornadoes in 2019. That’s more than the three-year average of 21.

So, why have we been so active for the second half of May? A couple of different factors are at play. First, there is colder air in the Rockies that is colliding with warmer air in the southern part of the country.

Second, the jet stream or storm track is setting up to produce wind shear. This allows for the right conditions for rotation in the atmosphere.

It looks like the pattern is going to change for the weekend bringing a quieter setup for much of the country.