F1 eyes may have opened after Alonso’s Indy 500 flop 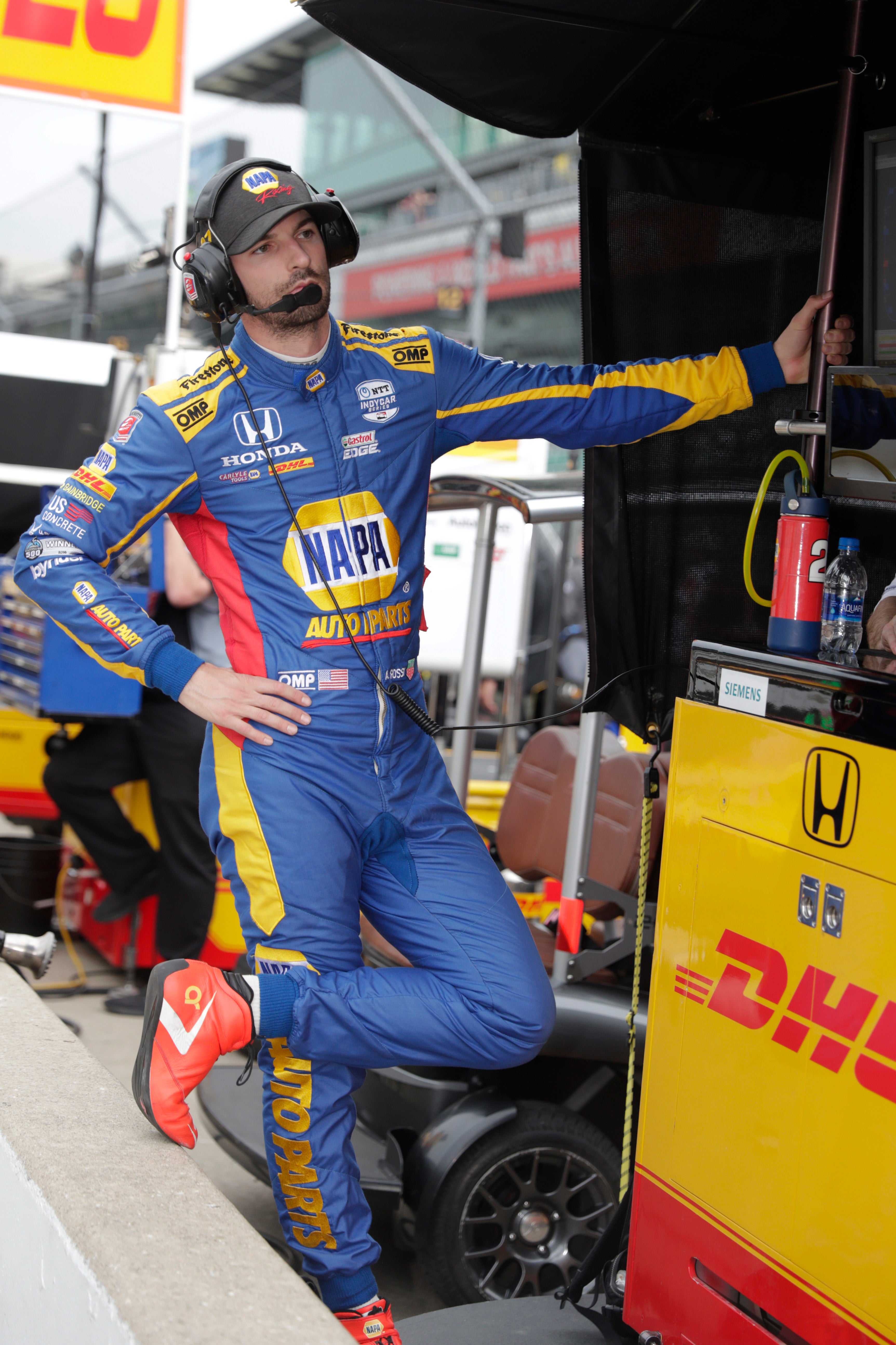 INDIANAPOLIS (AP) — Alexander Rossi had no idea what he was getting into when he moved from Formula One to IndyCar.

But as Rossi soon found out — and as two-time world champion Fernando Alonso and his McLaren team learned in failing to qualify for the Indianapolis 500 last weekend — getting around Indianapolis Motor Speedway at speeds eclipsing 230 mph is a lot tougher than it looks.

“So when guys haven’t been a part of it,” Rossi said, “they don’t understand how difficult it is, how unique it is to everything they’ve done. On TV, let’s be honest, it doesn’t look that challenging, so being a European driver, in your mind you’re at the pinnacle of the sport. You think, ‘Of course I can go over there and do that and it wouldn’t be a problem.'”

That inherent arrogance was underscored two years ago, when Alonso showed up at the Indy 500 for the first time. He ran near the front all race, only for his Honda engine to let him down.

Naturally, many F1 drivers were quick to pounce on their rival open-wheel series, claiming it must not be too difficult to win in IndyCar if Alonso could be competitive right out of the gate.

“I looked at the times and, frankly, for his first-ever qualifying for Fernando to be fifth — what does that say about Indy?” five-time F1 champion Lewis Hamilton mused to L’Equipe shortly afterward.

“A great driver,” he said, “if he cannot win in Formula 1, will look for other races to win.”

In other words, Hamilton was calling IndyCar second-rate.

That’s part of why so many eyebrows jumped at McLaren’s spectacular disappointment.

“Fernando may have done well in 2017, so there may have been a feeling like all he has to do is show up and take it over,” said Mark Miles, the chairman of Hulman & Co., which owns Indianapolis Motor Speedway. “I think this causes that sense of, ‘Hey, this is harder than we thought.'”

The team that bumped the well-funded, England-based team with the rich racing heritage from this year’s field? None other than Juncos Racing, the tiny team founded by Argentina-born Ricardo Juncos and to this day run on such a shoestring budget that it was still signing up sponsors on Wednesday .

The moment Kyle Kaiser put their car in the field last Sunday was the moment McLaren’s world collapsed, leading to the firing of Bob Fernley, who headed its IndyCar operation.

“We got it wrong,” the team’s boss, Zak Brown, said Thursday ahead of this weekend’s Monaco Grand Prix, the showcase race on the F1 calendar. “There are little stories behind each of those individual issues and how they transpired, but you know, we didn’t execute and therefore we didn’t qualify for the Indy 500.”

In doing so, they showed just how difficult it is to win the “Greatest Spectacle in Racing,” and perhaps earned IndyCar drivers a certain measure of respect from their F1 counterparts.

“You’ve got to be a good driver, but setup and all those things at those margins is so important,” said F1 driver Daniel Ricciardo, who has never driven an Indy car or raced on an oval. “I don’t know the ins and outs, but everything needs to work right and that’s the thing with race cars. It’s a love-hate relationship. Obviously, this year for (Alonso) was more of a hate one.

“It’s sad to see,” Ricciardo added. “Obviously as part of the F1 family, we want him to do well.”

One of the reasons the Indy 500 is so difficult is it tests the machines — and how they are tuned — just as much as the drivers. Manufacturers such as Mercedes and Ferrari can pump $300 million into their teams and essentially buy the crucial tenths of a second they need to win races, but IndyCar teams work with a relatively stock setup that puts the onus on crew and driver.

“A big team like McLaren, and you see a small team like Juncos, it just shows this competition, it’s not easy no matter who you are,” three-time Indy 500 winner Helio Castroneves said. “It is one of the toughest places on Earth to get in, and you’ve seen big teams like Penske have failed.”

Rossi has so far bucked the trend, winning the 100th running of the Indy 500 in his 2016 debut. He was second the following year and fourth last year, each time benefiting from the experience, equipment and resources that his Andretti Autosport team has poured into its efforts over the years.

“Fernando is a world champion. You expect him to do a good job,” Rossi said. “But at Indianapolis, to find speed, it’s experience, kind of the tricks of the trade that money can’t buy, and I think that gets lost on a lot of people, and I think that was on full display this past week.” 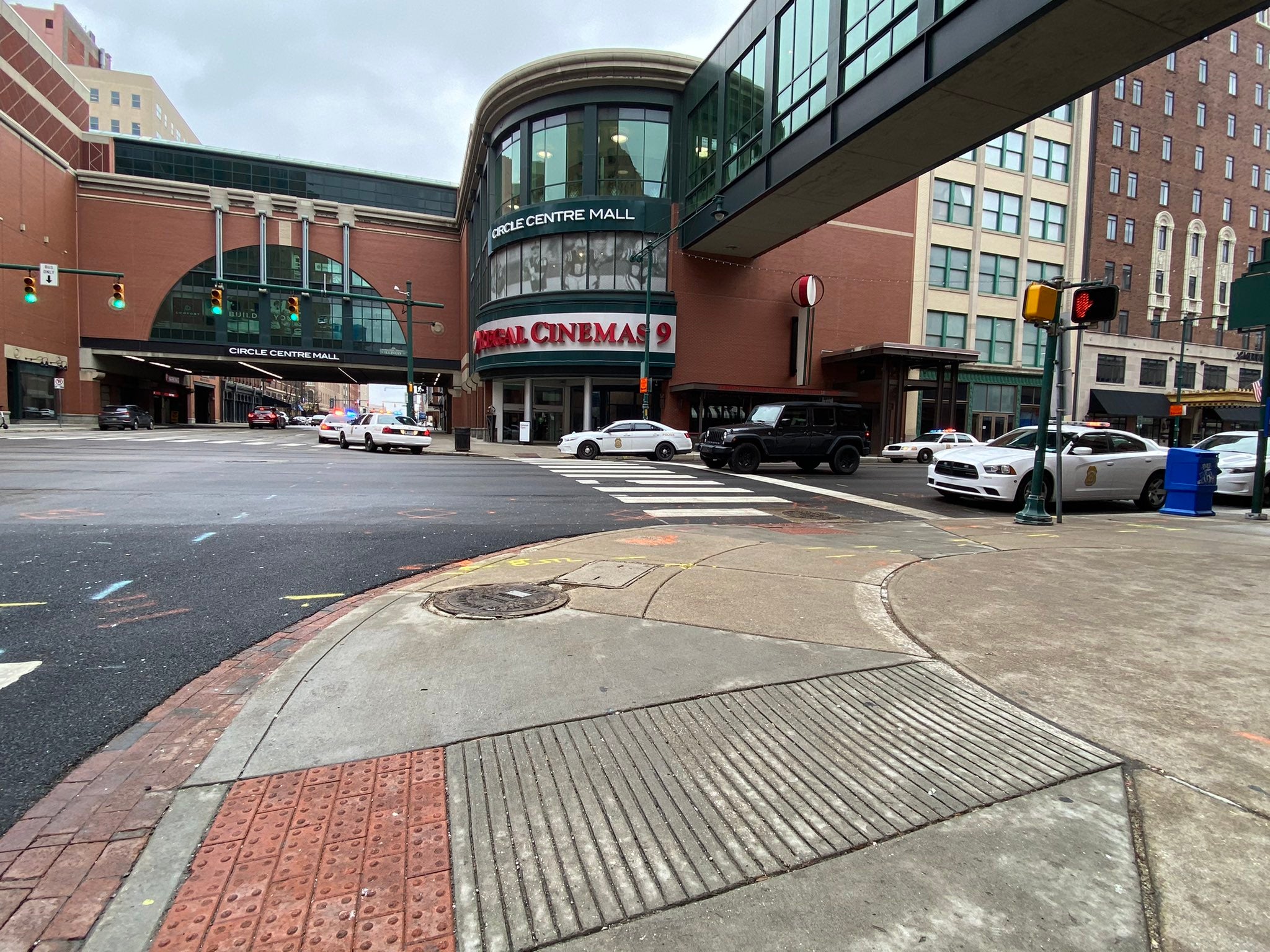