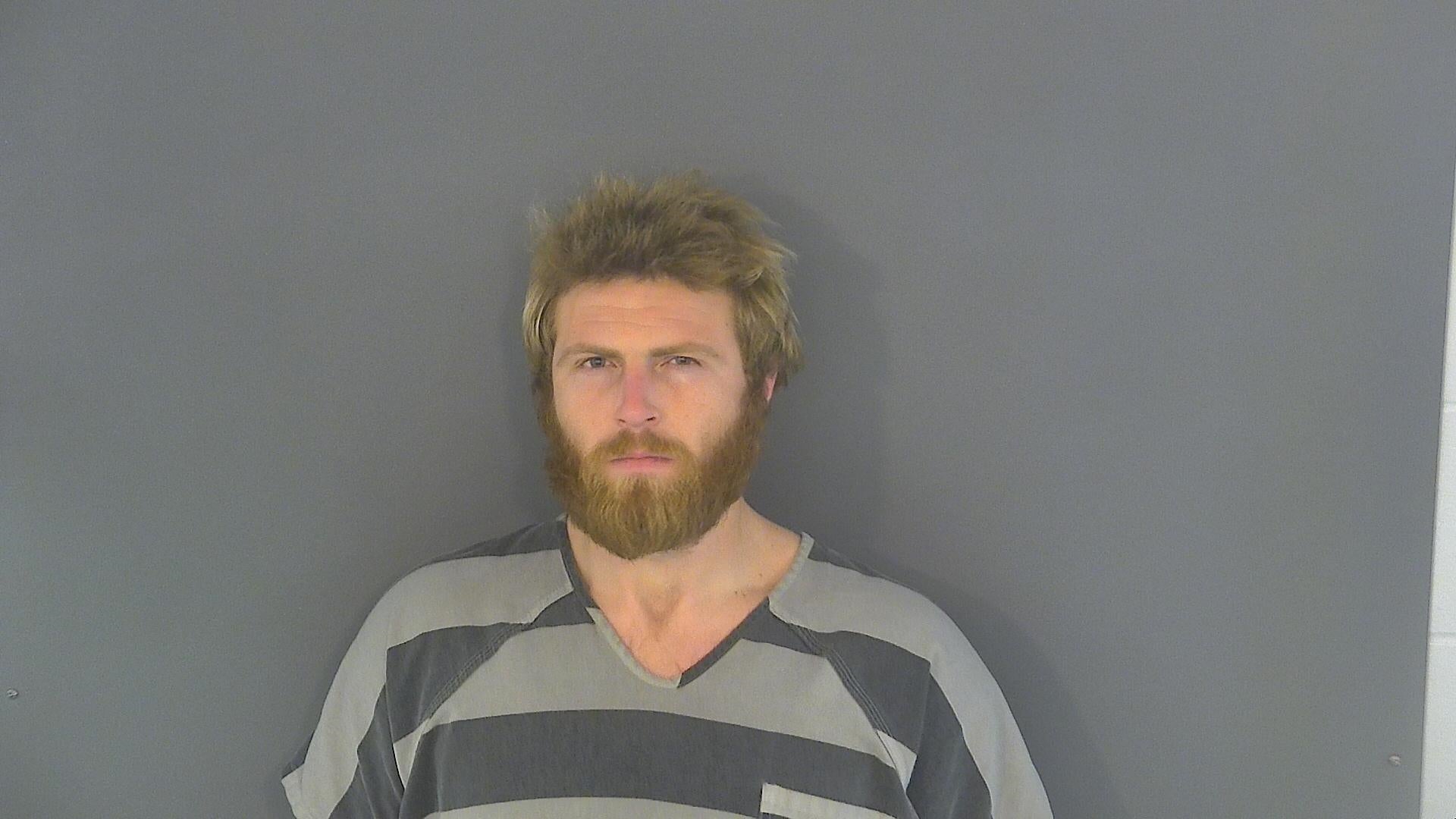 SHELBYVILLE, Ind. (WISH) — A Fairland man was arrested in Shelbyville Thursday after he allegedly tried to rob a bank, Shelbyville Police Department said.

According to authorities, Paul Hochgesang, 27, of Fairland, walked into the First Merchants Bank at 29 E Washington Street around 1:20 p.m. Thursday and tried to rob it.

Shelbyville police were called to the bank and told that a male suspect who attempted to rob the bank had left and began walking northbound. Officers were able to find the suspect, Hochgesang, a few blocks north of the bank.

Hochgesang was arrested after cooperating with the Criminal Investigations Division.

Police say no one was harmed during the incident and no one else is believed to be involved.

Hochgesang is being held at the Shelby County Jail on a preliminary charge of robbery.