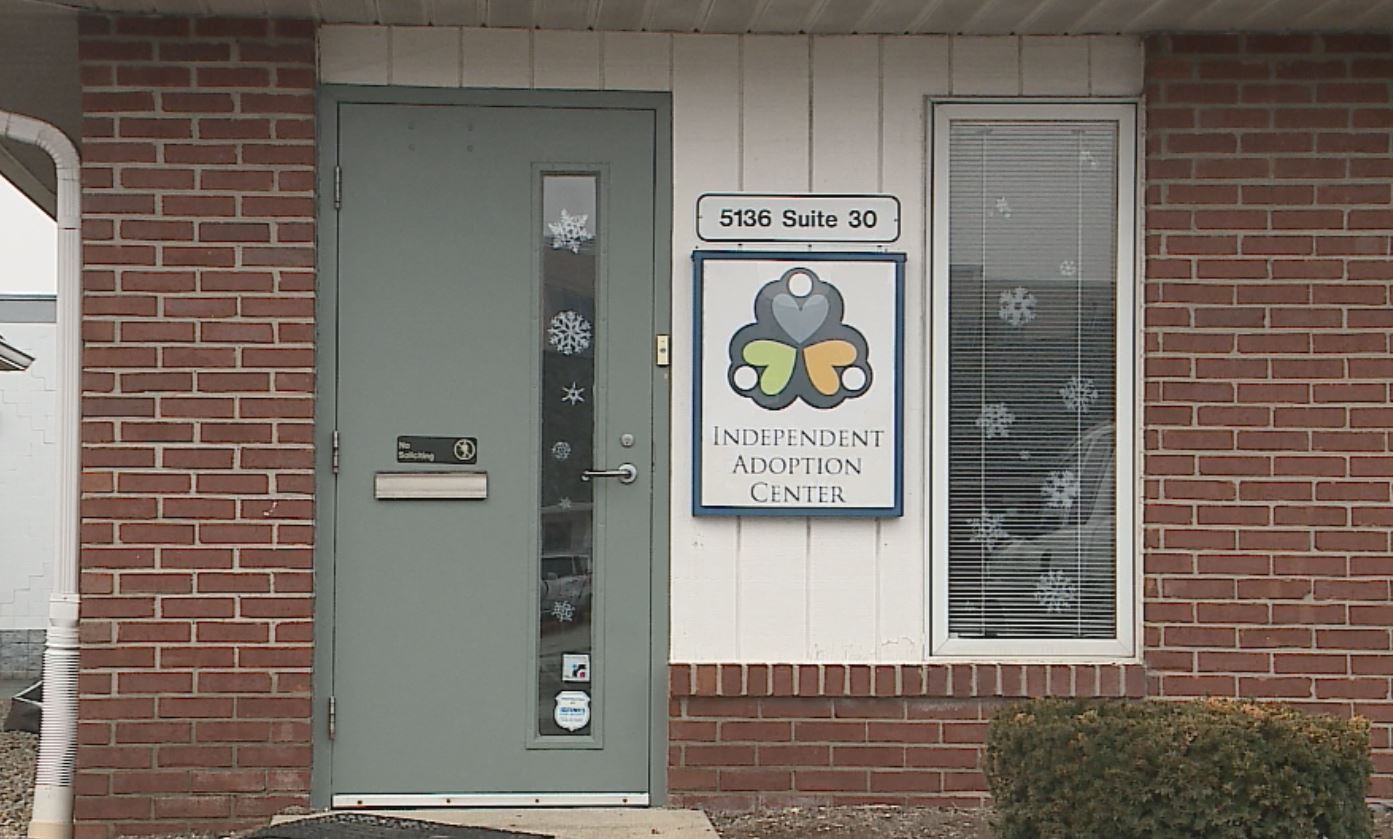 INDIANAPOLIS (WISH) – People trying to adopt a child are dealing with an unfortunate reality: their adoption agency has closed for good.

The expectant parents were working through the Independent Adoption Center.

The families were emailed Monday evening about the closure.

“Right now it’s still numbing and sad. I’m not angry yet, and I’m really trying to just stay positive,” said Stacey Green, who was trying to adopt a child with her husband. “It’s very devastating for everybody.”

Green and her husband went to IAC a year ago. They say they invested $15,000 only to have it all now be gone.

The agency on Stop 11 Road closed for good. Calls went straight to voicemail.

“You’re out of money you can’t keep going into debt,” said Green.

“I guess at this point we’re still going through shock,” said Eric Cunningham. He and his wife were also working with IAC. “(We’ve) had disappointments before but this is on a different level.”

The agency was around for 34 years. In their letter they say the climate of adoption has changed. They say they tried to adapt, but that their efforts were “ultimately unsuccessful.”

Local adoption lawyer, Steve Kirsh says many of the affected parents have called his firm. He says the major issue here is the type of bankruptcy filing.

Cunningham says he and his wife still want to be parents. So does Green and her husband. But right now they have more questions than answers.

“How do i start over again? Do I even want to start over. I mean I definitely want a family, but I can’t put out any more money,” said Green.

For the families involved, and for any family wanting to adopt through an agency, Kirsh suggests you read online reviews and ask for personal references.

IPS Board Meetings / 50 mins ago