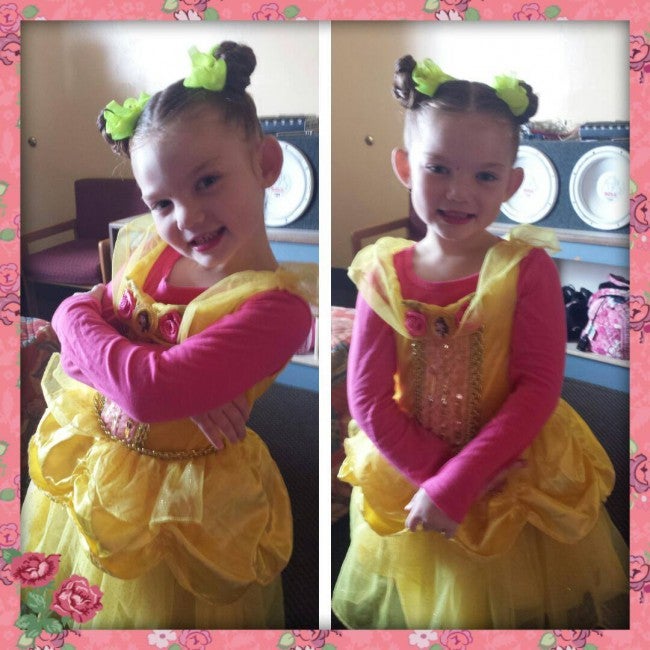 FORT WAYNE, Ind. (WANE) – 5-year-old Mya White died after an accidental shooting last Friday night. The Fort Wayne Police Department responded to reports of a shooting at a house in the 1500 block of 4th Street. Police said the girl was shot in the face when a gun accidentally fired.

White was taken to a hospital in critical condition where she later died. While police are calling this an accidental shooting, the Allen County coroner has ruled the death a homicide.

“It’s senseless, senseless to have happened, but I don’t know what happened,” Melinda Lane said.

WISH-TV News sister station WANE News reported, Lane is the mother of Mya’s older half-siblings, Alicia and Peyton. She said they last saw Mya about a month ago, but she spent a lot of time at their house over the years. They said they are still in shock about what happened last Friday, but they want to make sure Mya’s memory lives on.

“I see though on the news that they just have a name, no face to go with it, nothing about Mya and how special she was and what a gift that she was to us. I want everybody to remember Mya, everybody that knew her, and cherish Mya and what she gave us. She was very special, very cute, just an awesome person, a little person, but she was so grown up. Mya was a very incredible little girl, very special, very outgoing, very smart. She is so beautiful inside and out. She just loved to be loved.  That’s Mya,” Lane said.

“Everyone that met Mya liked her and loved her. She was just amazing,” Mya’s half-sister Alicia White said.

Lane said some of Mya’s favorite things included watching scary movies, singing, and dancing. She said she also had a laugh that could best be described as contagious.

“She would scream and then she would giggle,” Lane said.

Mya would’ve started kindergarten next year, something Lane and her kids said she couldn’t wait for.

“Last time she was at my house, that’s what we did, we were working on our ABCs and 123s,” Lane said.

“She used to walk around with this little Tinkerbell book bag because she was so excited to go,” White said.

It’s that enthusiasm that Melinda said Mya shared with the rest of the world.

“It’s just hard to believe. She’s here one moment and then gone the next. I just don’t understand. I just wish we had more time with her. I just think it’s kind of unfair for her because she’s going to miss out on a lot,” Lane said.

Still, Lane and her children said they’re grateful for the five years they had with Mya.

No charges have been filed, and the shooting is still under investigation. Mya White is the second homicide victim in Fort Wayne and Allen County in 2015. 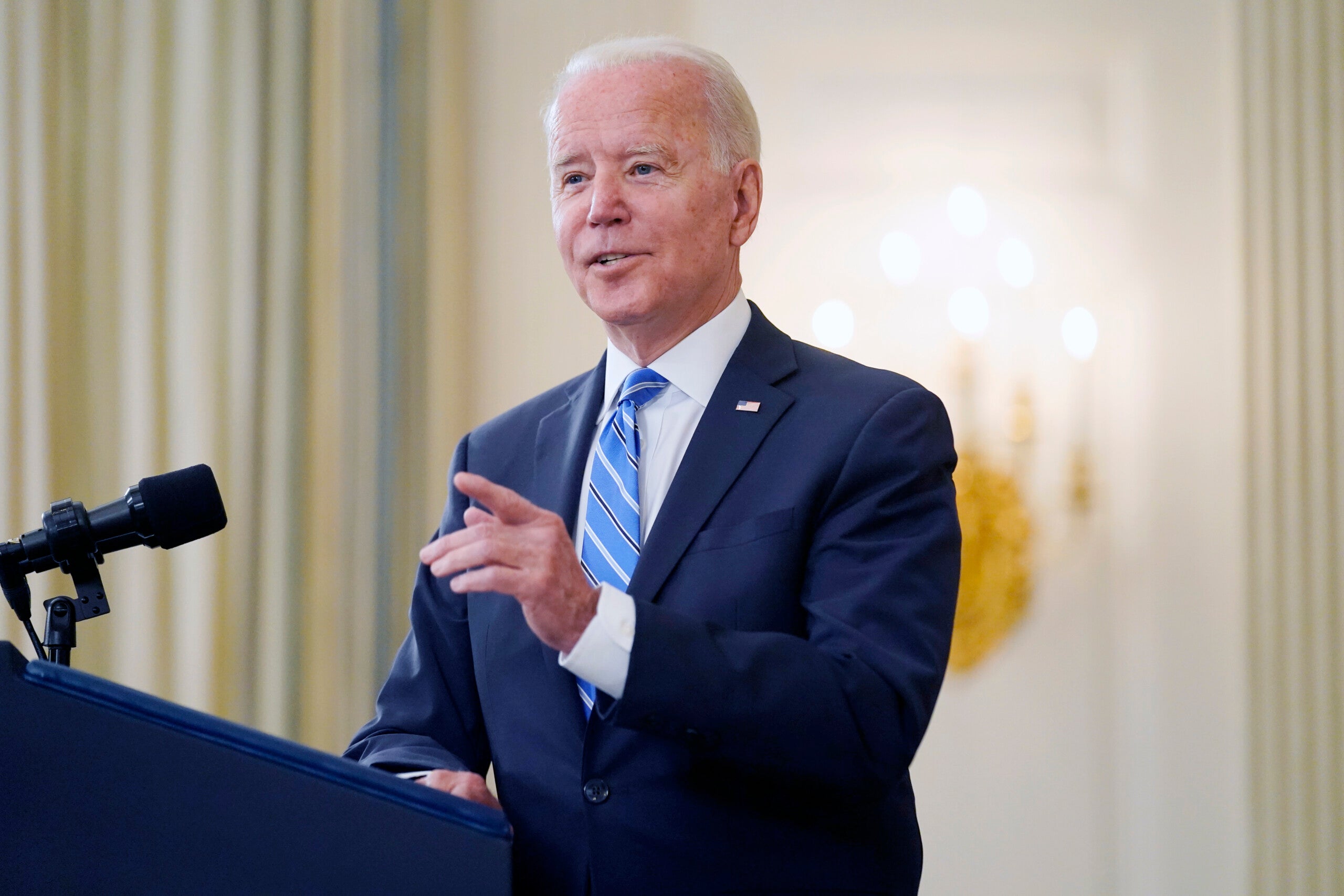