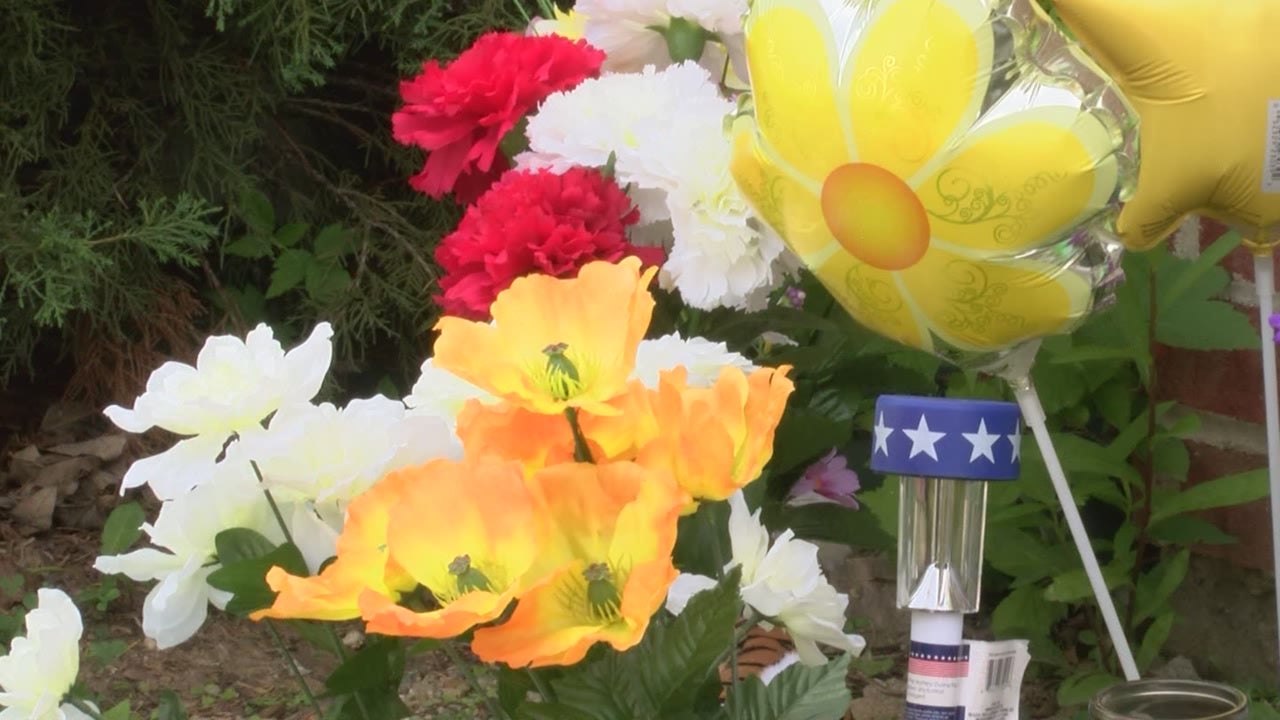 LAWRENCE (WISH) — Family and friends are mourning the loss of a man shot and killed outside of his home in Lawrence.

Police found the victim dead in his driveway on Monday afternoon.

Family identified the victim as William Rogers, 25. His sister told 24-Hour News 8 her brother was leaving to go to the dentist when someone started shooting.

“I never thought the next day that he would be gone from me and my mother, from his family,” said Krystal Rogers, the victim’s sister. “All I had was him.”

For Krystal Rogers and her family, the pain will never go away after losing her brother to gun violence.

She said her brother was leaving his home when someone shot him not once, but believed to be multiple times.

“Shot him in broad daylight. This is senseless,” said Rogers. “Whoever did this does not have heart and justice needs to be served.”

Lawrence police said they are still investigating and have not released a description of the person responsible for the crime.

Flowers and candles mark the spot where police found the father of two. His sister said he leaves behind a little girl and boy.

Rogers described her brother as a loving and caring person. She said he who would go out of his way to help others.

She admits her brother was not perfect, but did his best to provide for his family.

Rogers told 24-Hour News 8 it was back in 2009 when her ex-boyfriend stabbed her 17 times after an argument. Her ex-boyfriend is serving time in prison for trying to killing her.

She survived the attack with the emotional support from her brother, but now her best friend is gone.

Family is preparing to say goodbye to their loved one. If you would like to help you can click here.

Lawrence police believe the shooting was not random.