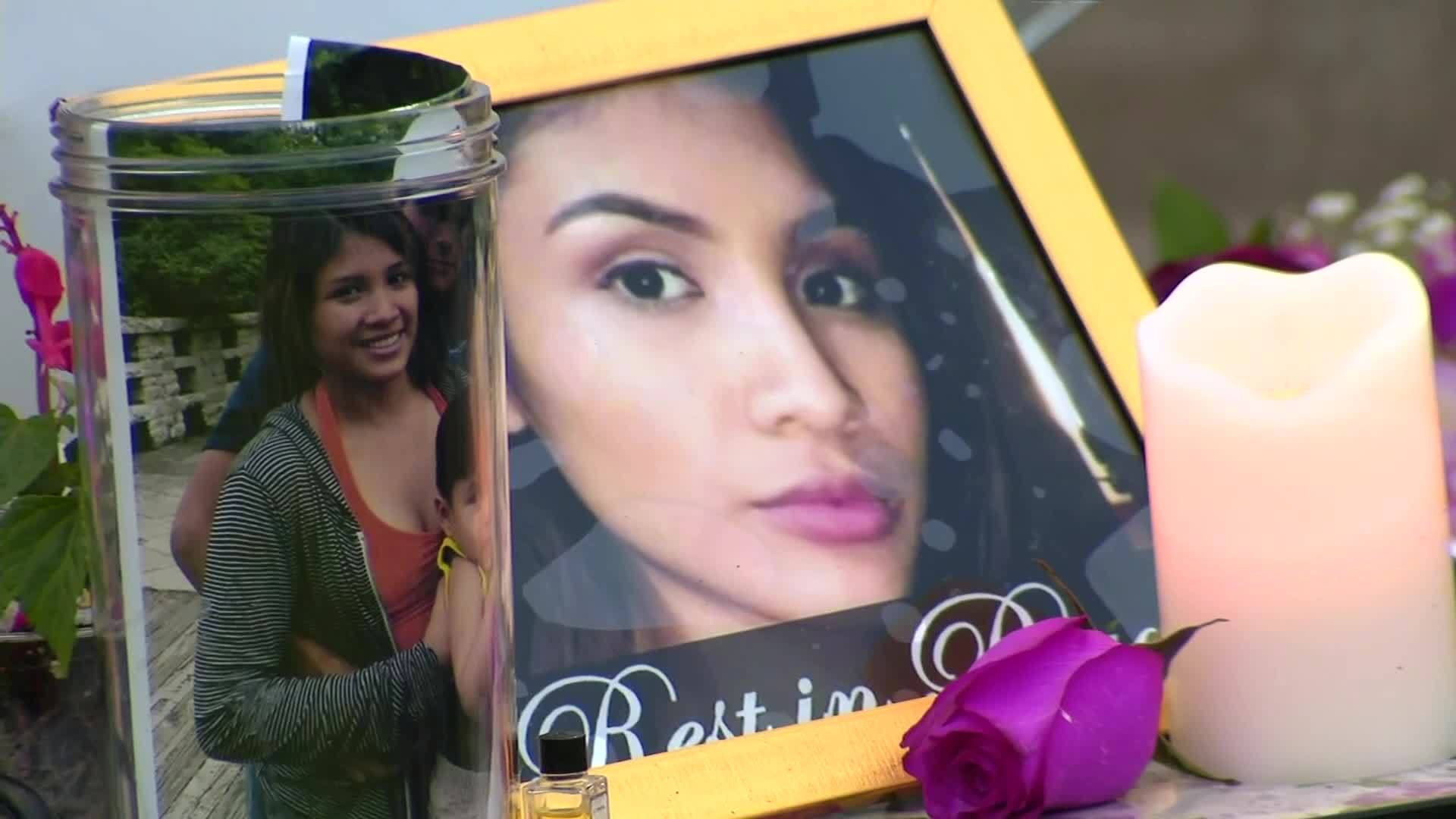 CHICAGO (AP) — Spokeswomen for the family of a slain Chicago woman whose baby was cut from her womb with a butcher knife says the infant boy has died.

The baby had been in grave condition since the April 23 attack on his mother. Family spokeswoman Julie Contreras says in a statement that Yovanny Jadiel Lopez died from a severe brain injury.

Ochoa-Lopez’s body was found in a garbage can last month behind the Chicago home of a woman now charged in Ochoa-Lopez’s killing.