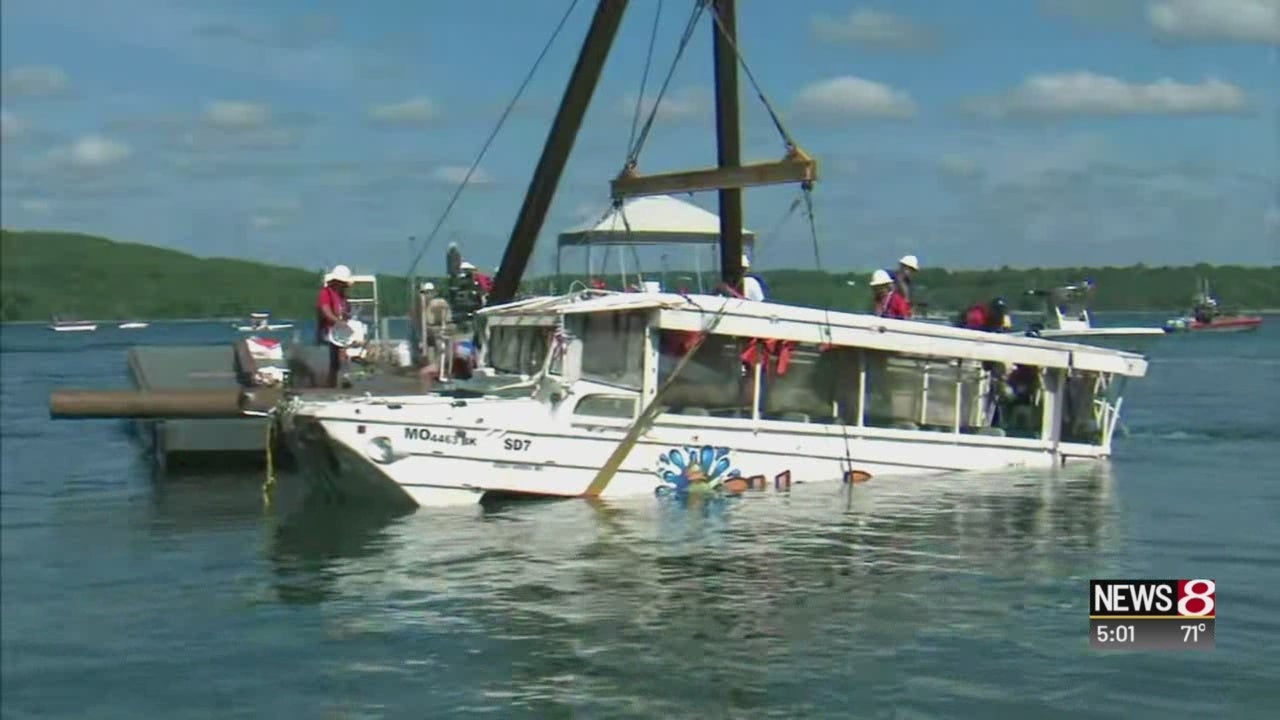 INDIANAPOLIS (WISH) — Lawyers for an Indianapolis family who lost nine members in a duck boat accident have filed a second lawsuit against the boat company. The attorneys say they are seeking a national ban on duck boats.

Multiple suits are being filed because lawyers are filing on behalf of the estates of different family members who died. The second lawsuit is on behalf of Belinda and Angela Coleman’s estates.

Dozens of members of the extended Rose-Coleman family lined up behind attorney Robert Mongeluzzi for a Tuesday news conference. Lisa D. Berry, who lost her sister and niece in the accident, sat next to him.

“The duck boat industry does not seem to consider that lives are at stake,” Berry said. “It’s more than a ticket. It’s people’s children.”

Attorneys are seeking $100 million dollars in each of the two lawsuits.

The second suit accuses the company Ride The Ducks of ignoring safety concerns the National Transportation Safety Board raised about duck boats years ago. The suit also claims the company neglected severe weather warnings the day of the accident.

According to the lawsuit, the staff at one point told passengers they wouldn’t need life jackets.

He said canopies over the boats are a safety hazard.

The company sent News 8 a statement Tuesday that reads in part, ” “We remain deeply saddened by the tragic accident that occurred in Branson and we are supportive of the affected families.”

A Ripley spokesperson said Ripley cannot comment on the case because the National Transportation Safety Board is still investigating.

A Missouri state senator announced Tuesday he is introducing legislation aimed at improving safety regulations on duck boats. Mongeluzzi said he supports the bill, as do his clients in the Rose-Coleman family.

The family’s lawyers say more lawsuits could be filed on behalf of other estates.

Below is the full news conference. App users can view it online.