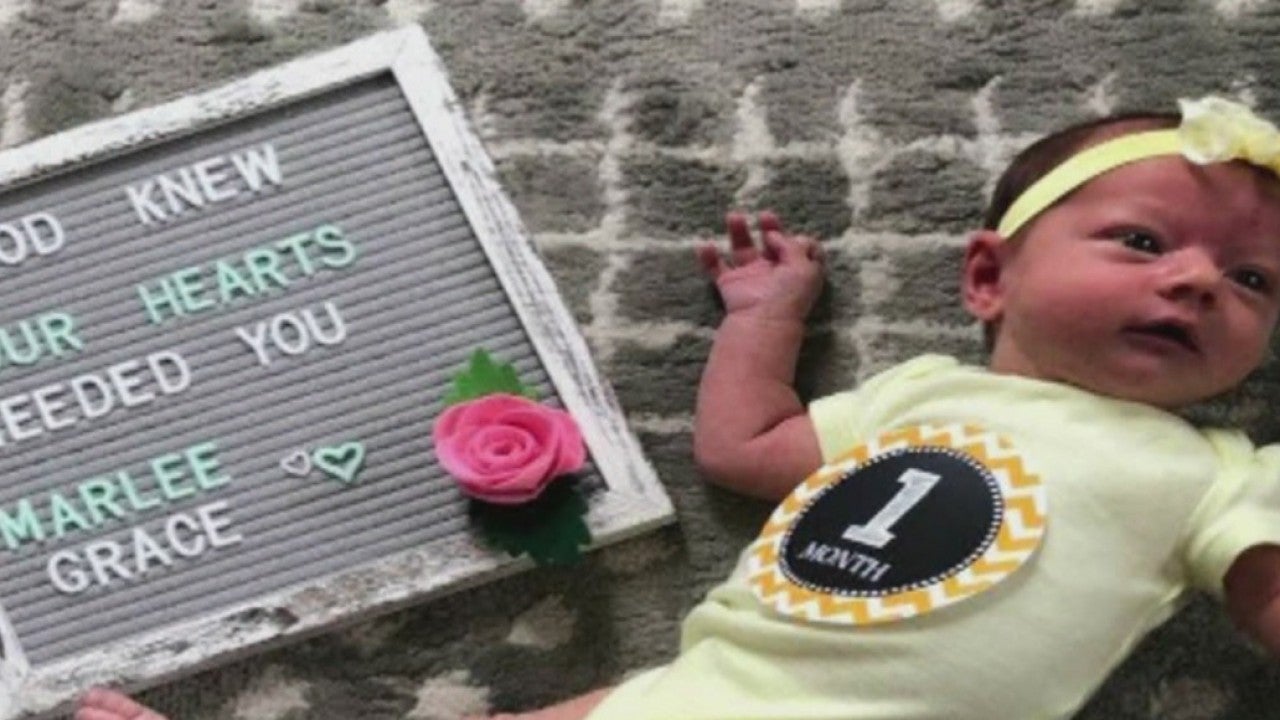 INDIANAPOLIS (WISH) — It’s been one year since two parents lost their daughter to a rare genetic condition called spinal muscular atrophy, also known as SMA. Now, the pair is welcoming their second daughter into the world.

Alysen and Gareth Shield’s daughter Corrie was born with SMA 1 Type I, a disease that weakens and shuts down muscles over time, similar to ALS.

Corrie Shield would smile big as her parents looked on. But Alysen and Gareth knew that smile wouldn’t last forever. They were watching their baby girl slowly deteriorate.

“We were grieving lost memories and hopes and dreams for her even the moment she got diagnosed,” Alysen Shields said.

Corrie didn’t have a chance at recovering, so to live her final days as best she could, she was discharged from the hospital.

“We wanted to take her to some kind of water or lake or the ocean,” Gareth Shields said. “Do a picnic with her and do all these things because frankly, her body just wasn’t supporting the life that a normal 8 month old was going to have.”

At 10 months, Corrie lost her fight with the genetic disease. The Shields knew after Corrie, they would have to really think hard about having more children.

Both Alysen and Gareth are carriers of SMA.

Those odds were tested when Alysen became pregnant with Marlee.

“We both, we didn’t know how to feel at all,” Gareth Shields said. “It was like at the exact same moment that your brain is saying this is something to be excited about, the other part of our brain was just like where are we going and what’s going to happen next?”

Marlee was born healthy, but she is a carrier for the disease, so she may experience what her parents did one day.

“Of course, there’s going to be this whole lifelong journey of telling her about her sister and how her sister was brave and courageous and how we really love spending the time that we had with her and kind of mixed in with that story is going to be the facts part of it,” Gareth Shields said. “The ‘here’s what she had and here’s what we could do, here’s what we couldn’t do about it. Here’s where you are about in that story.’”

“We’re forever grateful for Corrie,” Alysen Shields said. “She was amazing and I think being her parent was probably the best thing that I’ve ever done.”

“Yeah, and I, just to follow that up I always say just that she always challenged me to be the best person I could be,” Gareth Shields said. “And so I think that continues even though she’s not with us anymore.”

The Shields say they hope Corrie’s story can raise some awareness for parents who may be carriers for SMA, and that there is support out there for families who are going through a similar situation.