Family displaced after house fire on city’s south side 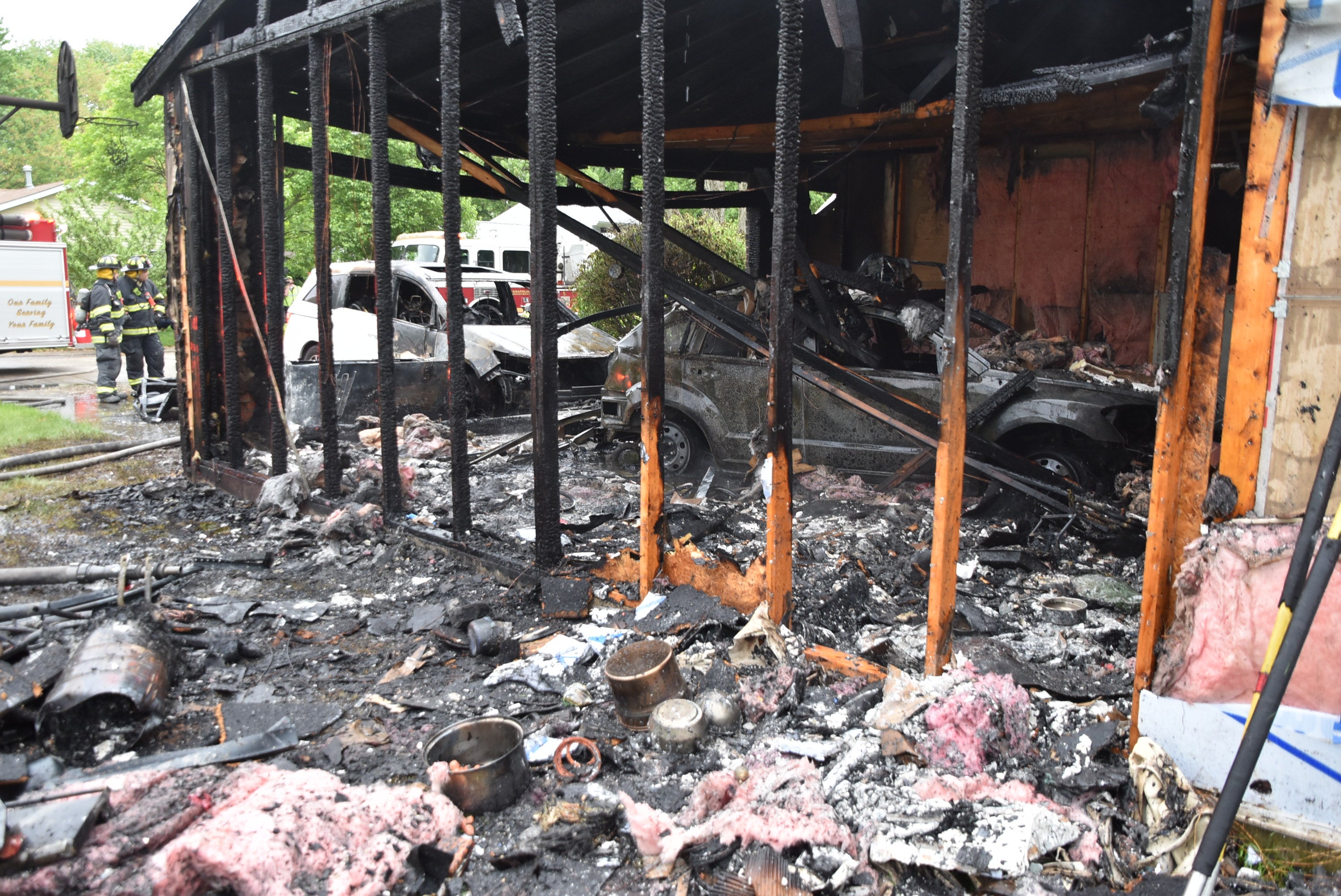 INDIANAPOLIS (WISH) — A family has been displaced after their home on the city’s south side caught fire Friday morning, the Indianapolis Fire Department said.

Authorities with the Indianapolis Fire Department said a heavy fire broke out in the garage and the family was able to evacuate the home. No one was injured in the fire.

Firefighters were able to get the fire under control in about 20 minutes.

Fire officials are investigating the cause of the fire. Approximately $165,000 in damage was done to the home.

According to authorities, two adults and three children were displaced by the fire.