Family held hostage, forced to turn over items from store 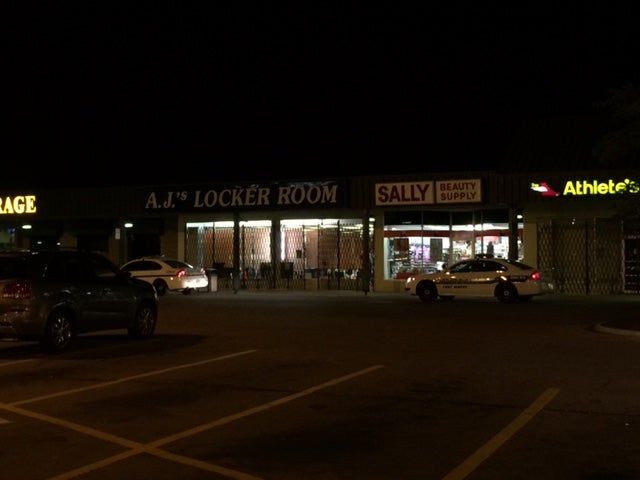 FORT WAYNE, Ind. (WANE) – A Fort Wayne family was apparently held hostage and forced to turn over shoes and money from their business.

Fort Wayne police are investigating the incident which may have started around 7 p.m. Wednesday at the couple’s home on Patrician Place.

As many as six masked men who were armed with guns entered the couple’s home and held them and their children hostage, according to sources close to the investigation. At some point, the wife and at least one son went to their business, AJ’s Locker Room on Pettit Avenue, to retrieve money from the safe and shoes.

Sometime later Wednesday evening, the woman was again apparently ordered to the business to get more shoes. Sources said the suspects told the woman if the police got involved they would kill the family.

Around 11:30 p.m., officers were again dispatched to the business after an alarm was tripped. This time, officers made contact with the woman who initially hesitated to tell them anything was wrong. One source said the woman likely feared for the safety of her husband and their daughter who was likely still being held by the suspects at their home.

But around midnight, police confirmed the husband and 13-year-old daughter had been dropped off at a gas station unharmed. They were unsure if the police presence at the business is what led to the two being dropped off. No one in the family was harmed.

Police have not made any arrests and are still gathering information about who might be responsible. It’s unclear how much cash and apparel was lost.

Detectives interviewed residents in the couple’s neighborhood and crime scene technicians searched the family’s home to try and find evidence. Police were also expected to check surveillance video from businesses at the Southgate Plaza to see if the suspects were caught on camera.