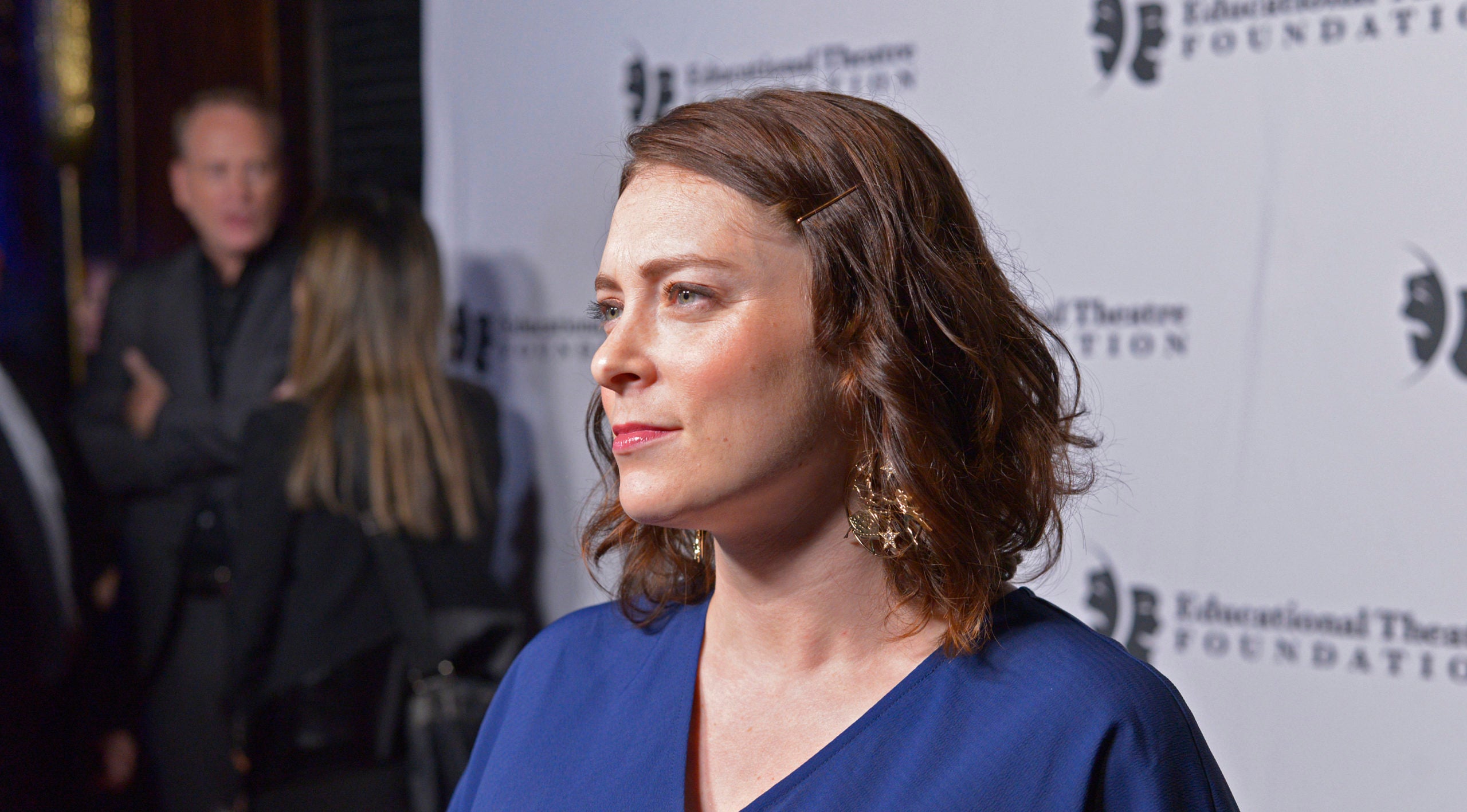 BAKERSFIELD, Calif. (WISH) — A local family demonstrated the power of social media and the kindness of strangers.

Golden Globe-winning actress Rachel Bloom, star of The CW show “Crazy Ex-Girlfriend,” put out a call for help on Twitter on Thursday, the day after Christmas.

Bloom said she and her husband were stranded because of road closures due to heavy snow. She said highways going south were closed and every hotel that was open was at least a two-hour drive away.

They were about to sleep in their car in the parking lot of a Denny’s diner when a couple offered to put them up.

Bakersfield resident Steven Porfiri said, “So, we figured, our house is a little better than a Denny’s parking lot.”

Brogden said, “I tweeted and just said, ‘Hey, we have a room, like, there’s cats and dogs and pie and bagels and come on down.’”

Bloom, who is 7 months’ pregnant, took the couple up on the generous offer and later recorded a thank-you video to the couple.

“It was a true Christmas miracle. The kindness of strangers is not dead,” Bloom said in the video.