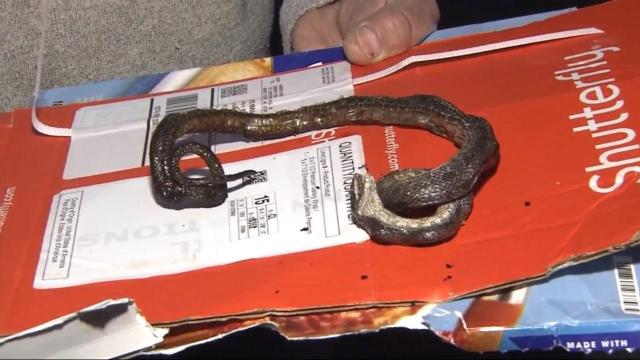 WAKE FOREST, N.C. (WISH) — A North Carolina family was shocked at what happened when they cooked a pizza in the oven.

The Helms accidentally cooked a snake that was hiding in their oven while they prepare dinner.

Robert Helm said, “I was queasy and it was creepy. There’s nothing good about finding a smoking snake in your oven.”

Amber Helm said, “The oven started smoking, and I told my boys, ‘Back up so I can make sure nothing’s getting in a fire’ or anything could have happened, and I looked closely and I was like, ‘Oh, my god, that is a freakin’ snake.’”

Robert said the smell was “not good.”

“Nobody likes snakes and nobody likes them when you find it burning in the oven,” he said. Instead of eating the pizza, “we went out to eat. We did not eat pizza. I hear a lot of people asking that question” ‘Did we eat pizza?’ No.”

Amber added, “I am sad the way the snake died.”

The oven hasn’t been in use since the snake bake.

Robert said, “Oh, no. It’s in double, triple cleaning mode. I clean that on the cycle last night. It’s soaking now. The grill grates have been pulled.”

The Helms plan to bring in animal experts to find out where the snake came from and how it ended up in their oven in the first place. 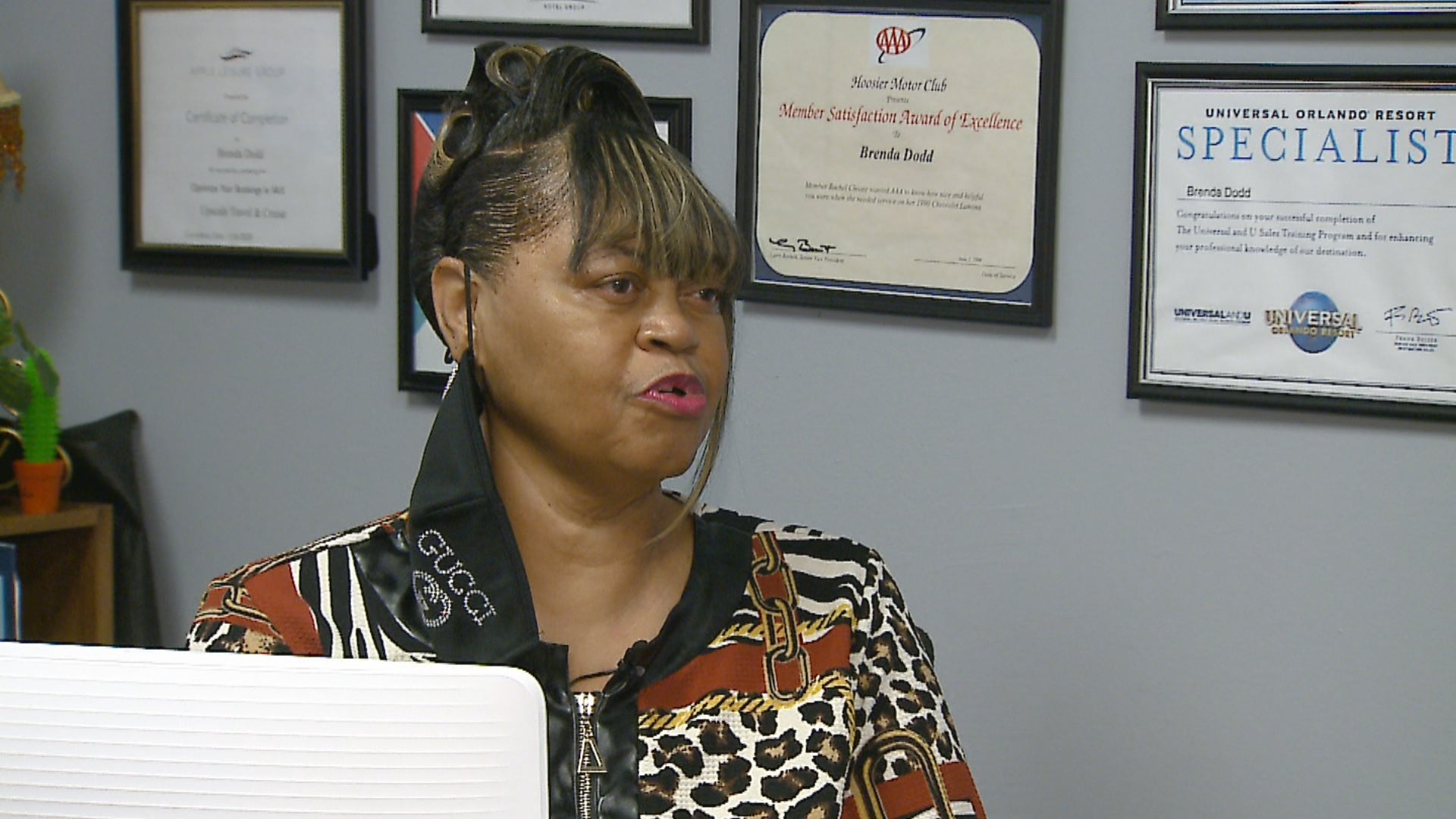