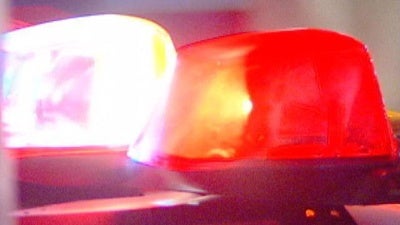 GENOA TOWNSHIP, Ohio (WCMH) — A family of four was found dead after the Genoa Township Police and Fire Departments responded to a home on Lewis Center Road Thursday afternoon.

The family was found at about 1:19 p.m. after a concerned family member called 911 and asked officers to make a well-being check on the family.

Paramedics found the resident family of four deceased. First responders encountered elevated levels of carbon monoxide upon making entry, but the cause of death is still currently under investigation.

“We have no involvement,” Columbia Gas officials said.