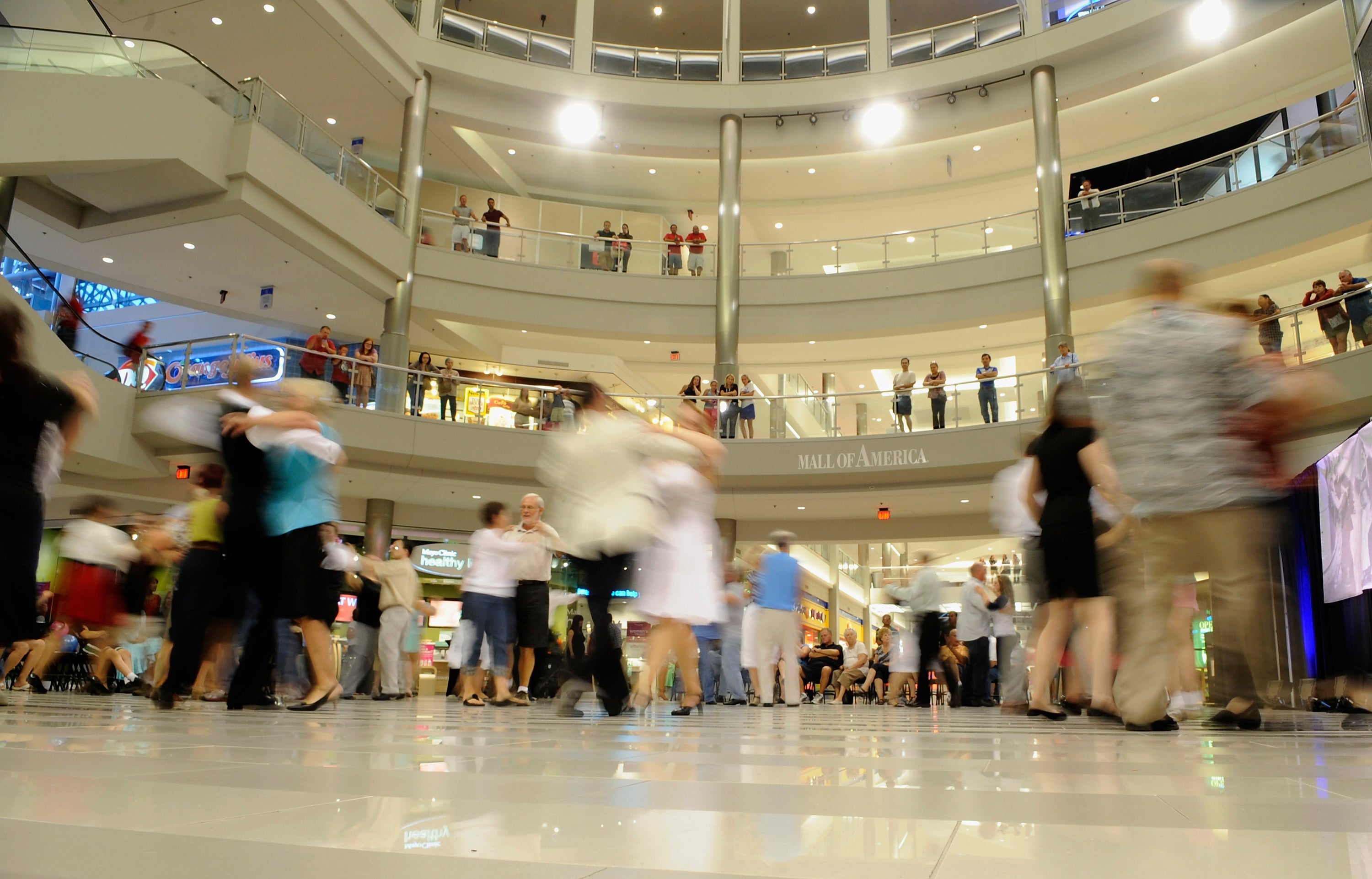 MINNEAPOLIS (WCCO) – The family of a 5-year-old boy who was injured when he was thrown from a third-floor balcony at the Mall of America said the boy is now out of critical condition, and is alert and responsive.

The family said the recovery for the boy would be long, but they expect him to be home by sometime in June.

“Please keep praying for our son,” the family said in a newly released statement.

During his Easter sermon, Pastor Mac Hammond said the boy has no signs of brain damage or swelling, and added the boy’s grandfather called him to deliver the good news following a five-hour MRI. Hammond said one of the boy’s attending physicians called his recovery “truly a miracle.”

According to a recent update from the GoFundMe page set up for his family, which has raised nearly $1 million, the boy is “showing real signs of recovery.” The update says new test results have been positive, though the boy remains in intensive care with a long road ahead.

Emmanuel Aranda, who faces one felony count of attempted premeditated first-degree murder in connection to the incident, made his initial court appearance last week.

A mailing address has also been set up for cards and well wishes to the boy:

Aranda returns to court May 14. His bail remains at $2 million.