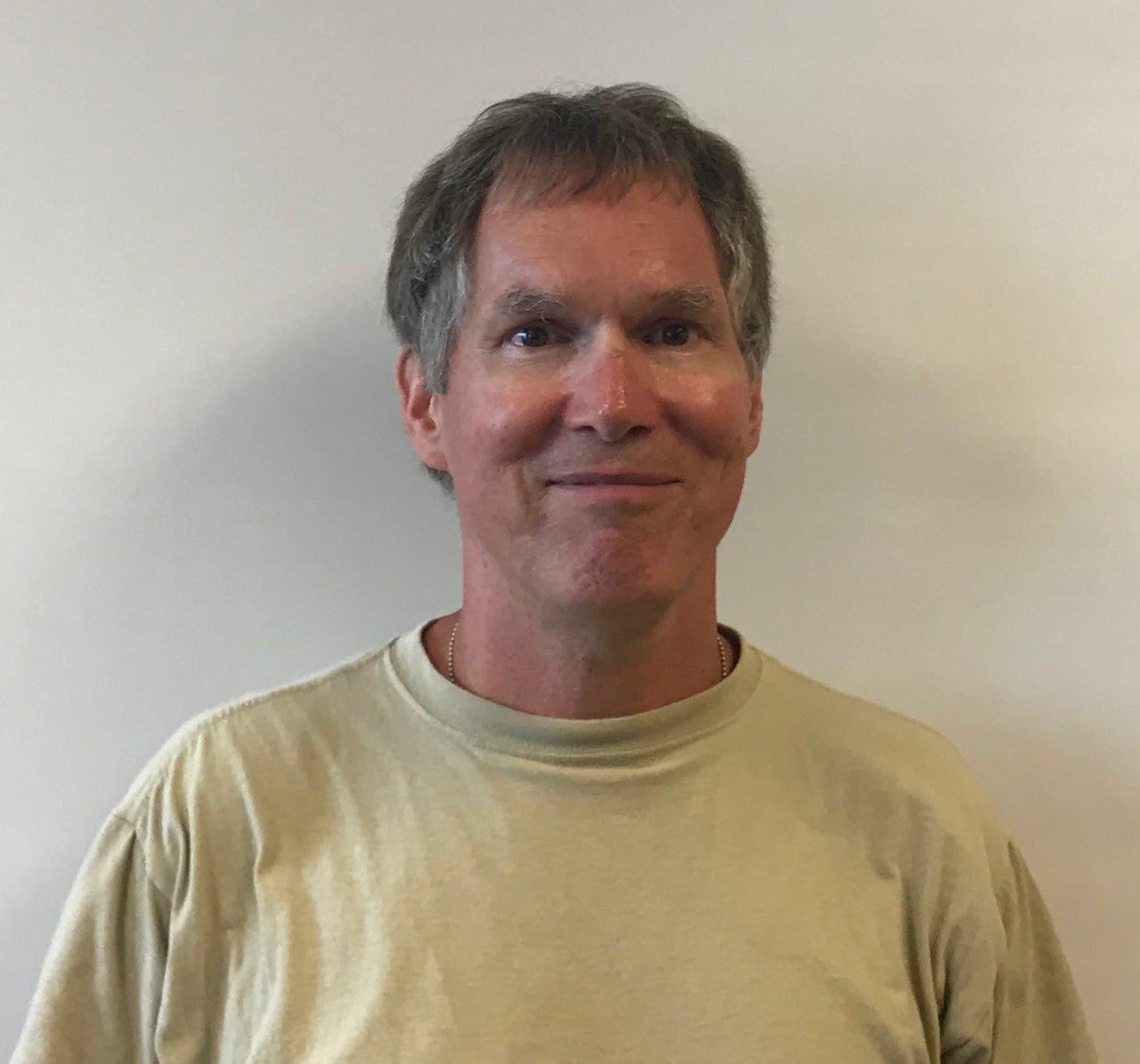 INDIANAPOLIS (WISH) — The family of a Brownsburg man who died more than two weeks after the fuel tanker he was driving overturned has released a statement thanking good Samaritans, first responders, medical professionals and the community for their help and generosity.

Denman was being treated at Eskenazi Hospital for critical injuries he sustained in a massive jet fuel explosion after the semi he was driving crashed on I-465 Feb. 20. The crash created a wall of flames and an hourslong closure of Interstate 70 at I-465.

Denman was driving for Zionsville-based Jet Star at the time of the crash. Brian Guiducci, president of Jet Star, told News 8 in February that Denman was an Air Force veteran who moved to Indiana from Texas and worked as a driver for Jet Star since July.

“He’s a supernice guy. Very soft-spoken. Very quiet. Very meticulous and particular. Always smiling. Everybody likes it when he comes in the office,” the Jet Star president said in February.

In a Monday statement, Denman’s family thanked the good Samaritans and first responders who ran to the man amidst flames. They also thanked the medical team for their “patience, compassion, and care” and said they “witnessed the tremendous outpouring of love and kindness from not just Central Indiana, but throughout the country.”

The family of Jeffrey “Duke” Denman would like to thank the many people who have so generously offered of themselves during this recent tragedy. Although Duke did not win this battle and has gone home to the Lord, we have witnessed the tremendous outpouring of love and kindness from not just Central Indiana, but throughout the country. We cannot begin to express our gratitude.

Thank you to the good Samaritans and the first responders who were on the scene of this horrific accident, who saved Duke’s life. Your selflessness in risking your own life to prolong Duke’s is a testament to what is great about human nature.  We would like to especially thank Mitch Navarre, Holly McNally, Andrew Webb, and Indiana Police Trooper Chris Hanson whose heroism is without reproach.

Thanks to the staff at Sidney & Lois Eskenazi Hospital, and specifically the people in the Richard M. Fairbanks Burn Center.  The doctors, nurses, support personnel, and everyone associated with the unit were not only extraordinary in their medical knowledge and support, but their patience, compassion, and care were astonishing. Dr. Rajav Sood, there is a reason that your team is considered tops in the nation, and we experienced it in so many ways. And a special thanks to Marti Feichter, support coordinator, whose patience and guidance was so valuable.

Finally, we would like to thank the many co-workers, friends and many many others who showed support for Duke with the many cards, gifts and countless prayers. The management and co-workers from JetStar’s love and support has been amazing and uplifting.

“There is a saying in Tibetan, ‘Tragedy should be utilized as a source of strength.’
No matter what sort of difficulties, how painful experience is, if we lose our hope, that’s our real disaster.”― Dalai Lama XI

The hope and love we saw over the past weeks, is truly our blessing to take forward.

From Eskenazi Health on behalf of the family of Jeffrey Denman