Family of woman who died in police custody wants answers 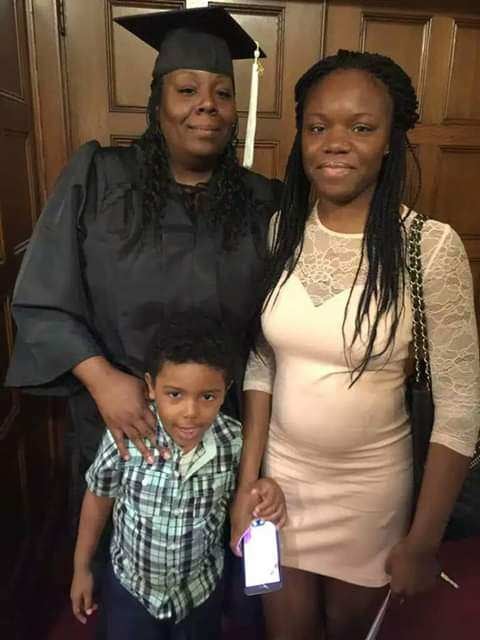 INDIANAPOLIS (WISH) — An Indianapolis family wants answers after 43-year-old Eleanor Northington stopped breathing while in police custody at Mount Calvary Apostolic Church. An autopsy report is underway but it could take weeks to get results.

On Feb. 6, IMPD received a call from a member of the church claiming Northington was aggressive with the congregation during a prayer service. When officers arrived, they claim Northington begin assaulting officers. Officers say this forced them to restrain her and put her into handcuffs.

News 8 asked IMPD what it means when officers restrain somebody. But were told it’s an on-going investigation and it’s not appropriate for the department to discuss what technique may or may not have been applied in this situation.

“It’s heartbreaking to find out that she is gone by the hands of the police,” Northington’s cousin Jana Brown said. “No matter what mental health issue, there is a certain way about going about things when dealing with mental issues. And they did not go about it. Her son is telling us everything and what he is saying is not right.”

“Two of them pushed her down and put a cover, a blanket over her face,” Norhtington’s son Jamal said. “Then she started choking and asked for help but then after that she just didn’t say nothing.”

Northington’s family says she suffered from postpartum depression and wasn’t on any type of medication.

Police say more than 20 members of the church observed the incident and are working with detectives.

We asked IMPD for an on-camera interview, but our request was denied. We also called and left messages with the church but our calls were never returned.