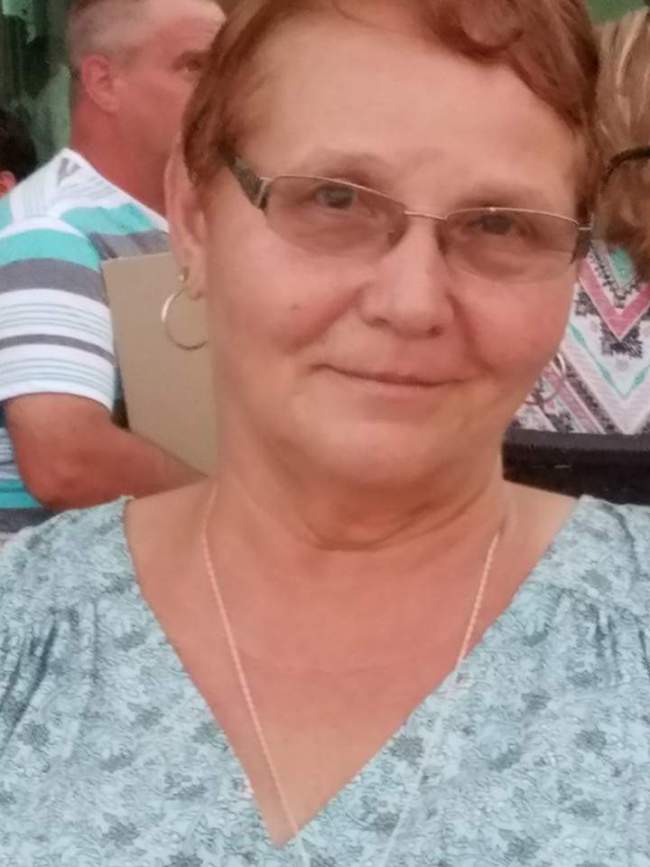 TIPPECANOE COUNTY, Ind. (WLFI) – The family of a Tippecanoe County woman stranded in a Mexican hospital said she will be free to leave this weekend.

Dixie Stinson was in Cancun for her granddaughter’s wedding on Monday when she had a heart attack and needed emergency surgery.

She made it through but according to her family, the hospital wouldn’t let her leave until they paid tens of thousands of dollars in medical bills. They said their insurance company would not release the payment until they were back in the United States.

The family said the hospital threatened to arrest Stinson’s husband, Mo Stinson, if the bills were not paid. That’s since been cleared up by U.S. Rep. Todd Rokita and U.S. Sen. Joe Donnelly.

Rokita’s office said it requested Mrs. Stinson’s insurance company to send a letter promising payment to the hospital and coverage for any air transportation if needed.

Rokita reminded Hoosiers to have a plan in place in case of emergencies in a foreign country.

Mo Stinson told WISH-TV’s sister station WLFI his wife is out of critical care and will be released Saturday or Sunday. He said he learned a lot from the experience, which he hopes to share when he’s back in the U.S.

Mr. Stinson said they are expecting to owe around $120,000 when they return. He would like to thank everyone who has donated in their time of need.