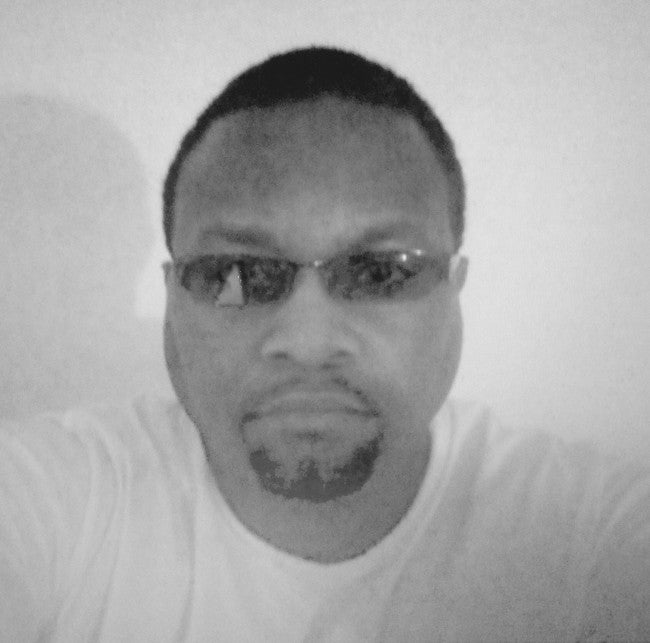 INDIANAPOLIS (WISH) – Indianapolis Metropolitan Police Department said a fatal hit-and-run victim may have been hit by five different vehicles on the city’s northwest side on Friday.

IMPD was called to West 56th Street and Georgetown Road just before 10:30 p.m. Friday and found a male lying in the street.

The man was unresponsive at the scene, police said. He was later pronounced dead.

24-Hour News 8 spoke with family members and they confirmed the victim as Mike Tyson, 38. His mother lived across the street from the local bar where the manager said he asked him to leave on Friday night.

He did and was spotted by numerous witnesses trying to cross the road.

According to IMPD, they believe Tyson was struck while in the road by a car heading west on 56th Street. Witnesses told police that he may have been hit five separate times. None of the vehicles that hit Tyson stopped.

Police were looking for the drivers of the vehicles that did not give aid to the victim. Witnesses told police that the first vehicle was a tan or bronze four door sedan. However, the witnesses could not provide details about the other cars.

Anyone with information is asked to call Crime Stoppers of Indiana at 317-262-TIPS.