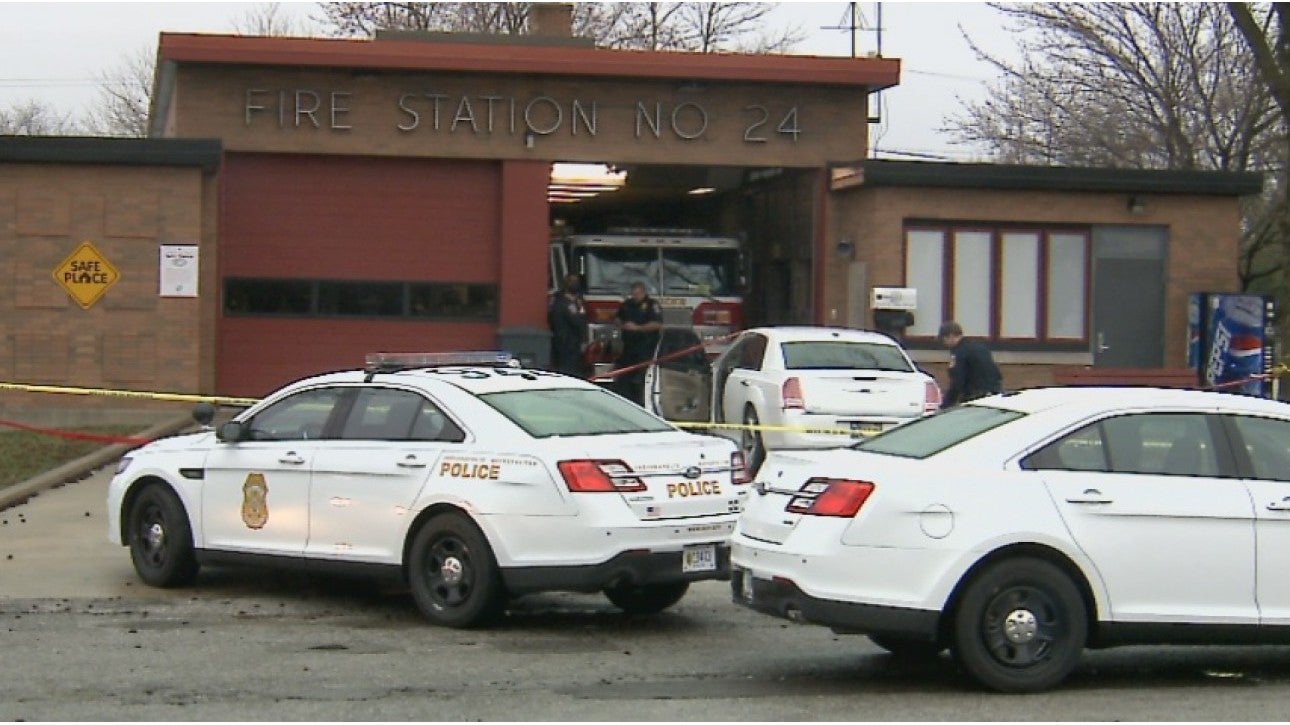 INDIANAPOLIS (WISH) — The father of an 8-year-old Indianapolis girl shot and killed in March was arrested Monday after evading authorities for more than a month.

Kendall Brye, 40, faces preliminary charges including neglect of a dependent causing death, unlawful possession of a firearm by a serious violent felon, drug possession and violating a home detention order, according to court records obtained by News 8.

Brye was apprehended Monday afternoon at an undisclosed location on the city’s west side by Indianapolis police and the U.S. Marshals Service, officials said.

Authorities were unable to confirm who shot his daughter, Kendrielle Brye, in the face March 24 at the family’s east side home in the 5600 block of Culver Street.

The child’s mother, 38-year-old Tiffany White, drove her to an Indianapolis Fire Department station on East 38th Street after the shooting.

Kendrielle was transported to Riley Hospital for Children at IU Health and pronounced dead.

White was arrested April 11 and charged with multiple felonies, including neglect of a dependent causing death, unlawful possession of a firearm by a serious violent felon and cocaine possession.

She told firefighters and detectives conflicting stories about where she was during the shooting, police said.

White first claimed she and Kendall were asleep, and rushed to their children’s bedroom after hearing, “Pop, pop, pop,” according to charging documents.

The two found their 3-year-old son crying in the room while Kendrielle lay on the floor, White allegedly told a firefighter.

She changed her story the same day, the affidavit alleges, and later told a detective she was sitting in her car with her son and ran inside after hearing “about five gunshots.

Surveillance video obtained by police shows White entering the house around 1 p.m. with her daughter, detectives who reviewed the footage said.

The video does not show White leaving the residence or entering her vehicle until after the shooting, police said.

Home security cameras captured footage of Kendall exiting the house first; he walked out at 5:09 p.m. with what appeared to be a compact rifle in his hand and a handgun on his hip, according to charging documents.

“He crosses the street and places the guns into what (a detective) later learns is a trash bag,” the affidavit states.

The video shows him carrying his wounded daughter out of the house less than a minute later and placing her in the backseat of a white Chrysler 300, police said.

“Tiffany White exited the house at this time,” the affidavit states. “She got into the driver’s seat of her car… At no time does the video depict Tiffany White running into the house from her car.”

Kendall was recorded driving away minutes later with their son. He violated a home detention order by leaving his residence without permission and removing his ankle monitoring device, authorities said.

The 3-year-old boy was dropped off at Riley Hospital by a relative while officials were in the process of issuing an Amber Alert.

Detectives who searched the Culver Street house and surroundings were unable to find the guns allegedly stashed by Kendall in a trash bag. They also did not locate bullet holes or structural damage indicating shots were fired from outside the house.

Evidence shows Kendrielle did not shoot herself, police said.