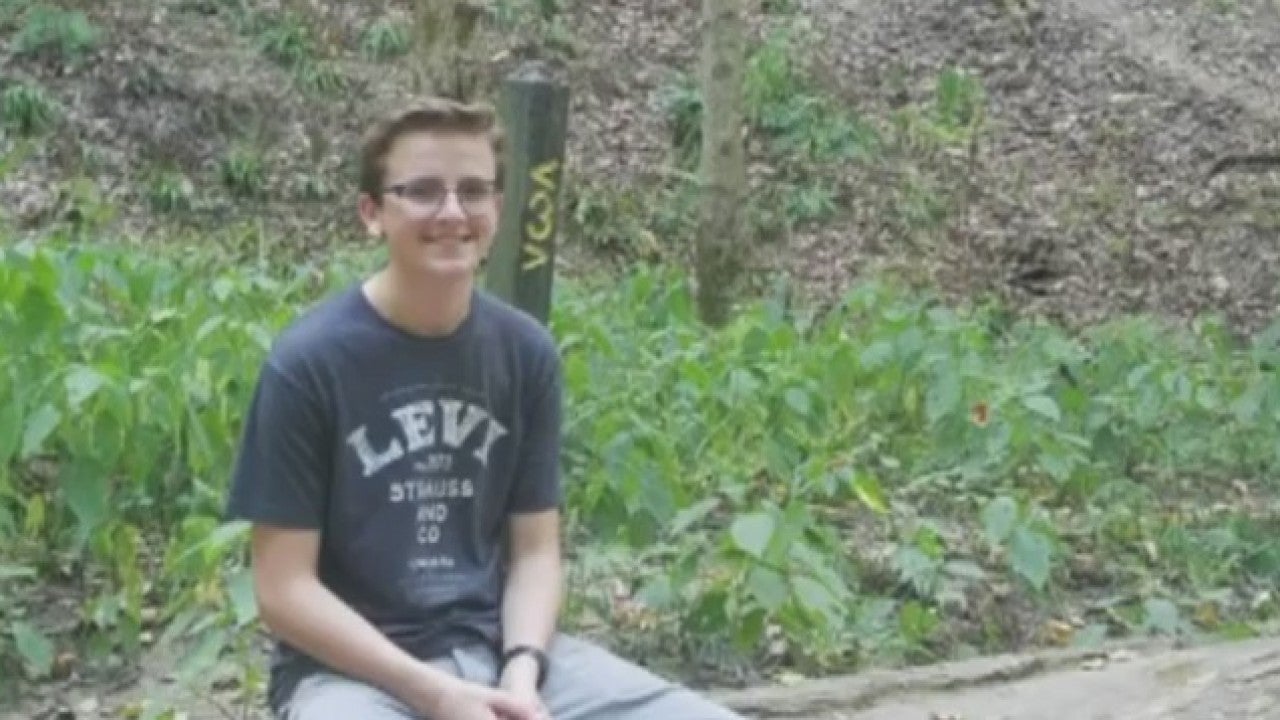 Levi Crusmire said he bought the ATV just last week for his 15-year-old son, Levi, who he nicknamed “Little Levi.”

Crusmire is remembering his son, who was a sophomore at Anderson High School, and a tragedy he says could’ve been avoided.

With painful steps, Crusmire took News 8’s Jenny Dreasler to the spot where his son died less than 24 hours ago.

Crusmire said his son Levi was driving an ATV on their property off County Road 200 West Wednesday night around 7:30.

Crusmire said Indiana Department of Natural Resources officials believe Levi was driving back to the house when the ATV rolled on top of him.

“He was loved by so many, he did so much for everybody. Anything that was asked of him, he always done without a complaint and he helped others always first,” said Crusmire.

Crusmire says nobody was home at the time of the crash.

His son wasn’t wearing a helmet or a seatbelt while driving the ATV.

“He’s rode motorcycles, he’s rode four-wheelers and I bought this because it had a roll cage and harnesses so I thought it was the safest thing ever and a week later it killed my son,” said Crusmire.

Crusmire said he had just pulled up and saw his son lifeless on the ground.

“When I walked up I seen him laying there dead, right next to it. He had died instantly. Even though we tried to give him CPR forever. There was no hope,” said Crusmire.

Crusmire hopes other parents will learn from this so that they won’t end up in his shoes someday too.

“If you leave ATVs home, take the keys…that way there’s no chance they can get on it if you tell them no. He was on his way back home, he was 100 yards from me and died,” said Crusmire.

The superintendent of the Anderson Community School Corporation said grief counselors will be available at Anderson High School for as long as students need.

Levi’s family said he is an organ donor. Levi’s father said he hopes to someday meet the people who receive Levi’s organs.