Father, son sentenced to prison for roles in concrete scam 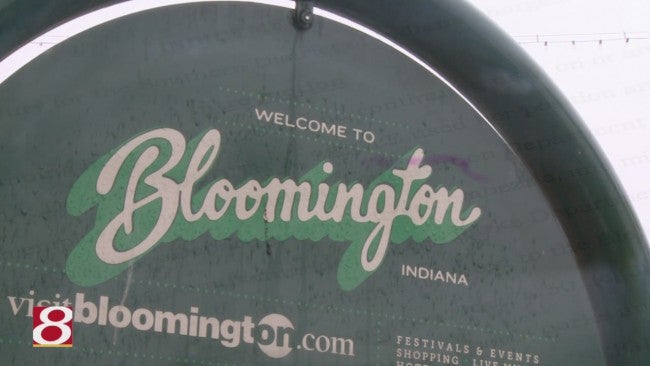 BLOOMINGTON, Ind. (AP) – A southern Indiana father and son each must serve at least one year in prison for their roles in a concrete project scam that bilked more than $440,000 from the city of Bloomington.

Roger Hardin, 52, of Bedford was sentenced Monday to 33 months in prison while his 26-year-old son, Zachary Hardin, was sentenced to one year and one day, the Herald-Times reported.

A third defendant, former Bloomington city engineering project manager Justin Wykoff, has a sentence hearing set for June 4. He faces up to 63 months in prison after pleading guilty to one count of conspiracy to commit fraud and 10 counts of wire fraud.

Authorities say the Hardins cooperated with investigators, reducing the severity of their sentences. They both pleaded guilty to one count of conspiracy to commit wire fraud.

Court documents say Bloomington paid tens of thousands of dollars to Reliable Concrete Co., operated by the Hardins, between 2011 and 2014 for work that was never done. Wykoff was aware the work hadn’t been done, but authorized the payments anyway to Reliable Concrete.

Officials say the group also tried to hide their scheme from authorities by creating false concrete bid proposals after learning they were being investigated. A few weeks before he was arrested in February 2014, Wykoff fabricated bid proposal forms for projects the company had been paid for but not carried out.

The defendants’ plea agreements call for a total of $446,335 in restitution to the city of Bloomington. All three are collectively responsible for paying back the money.