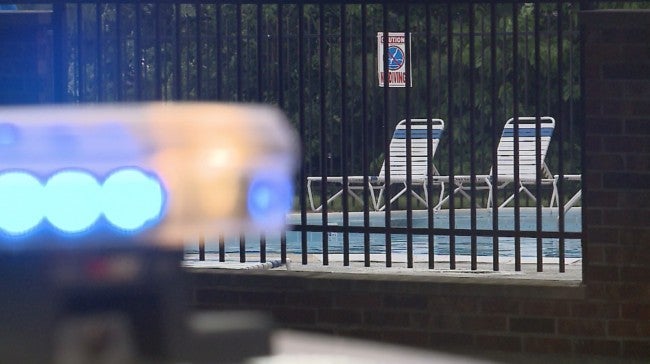 It happened Tuesday night at the Chateau in the Woods apartments off Allisonville Road near Kessler Boulevard.

Darko said his 12-year-old son, named after him, just immigrated from Ghana a year ago. Junior left his mom and family to be with his dad and sister in the United States.

“I tried to give him a better life. What I didn’t have,” said Darko.

Darko describes his son as curious about all things, especially electronics and the outdoors. But it was his recent curiosity of the community pool that worried him.