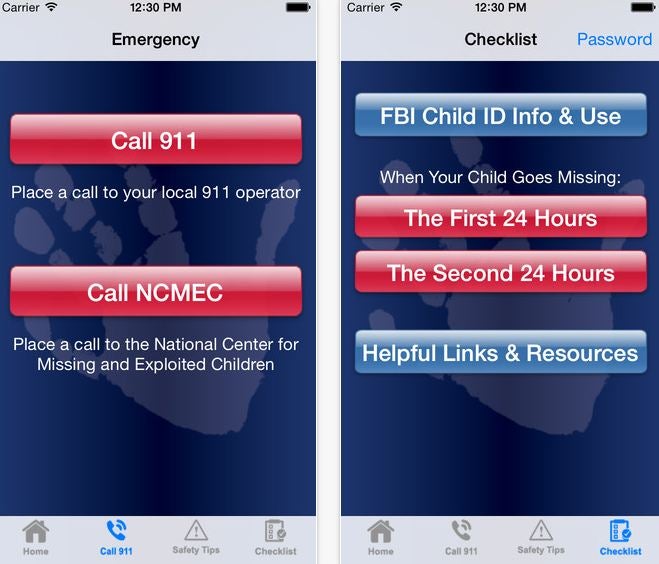 INDIANAPOLIS (WISH) — The FBI announced a reboot of its smartphone and tablet application that provides parents an easy way to electronically store their children’s information.

The app, called “FBI Child ID,” stores information such as height, weight and birthmarks and is designed to assist police in case of a missing child.

You will need to re-enter all relevant information after installing the update if your current version is 2.0 or older.

“FBI Child ID” is available for both iOS and Android devices.