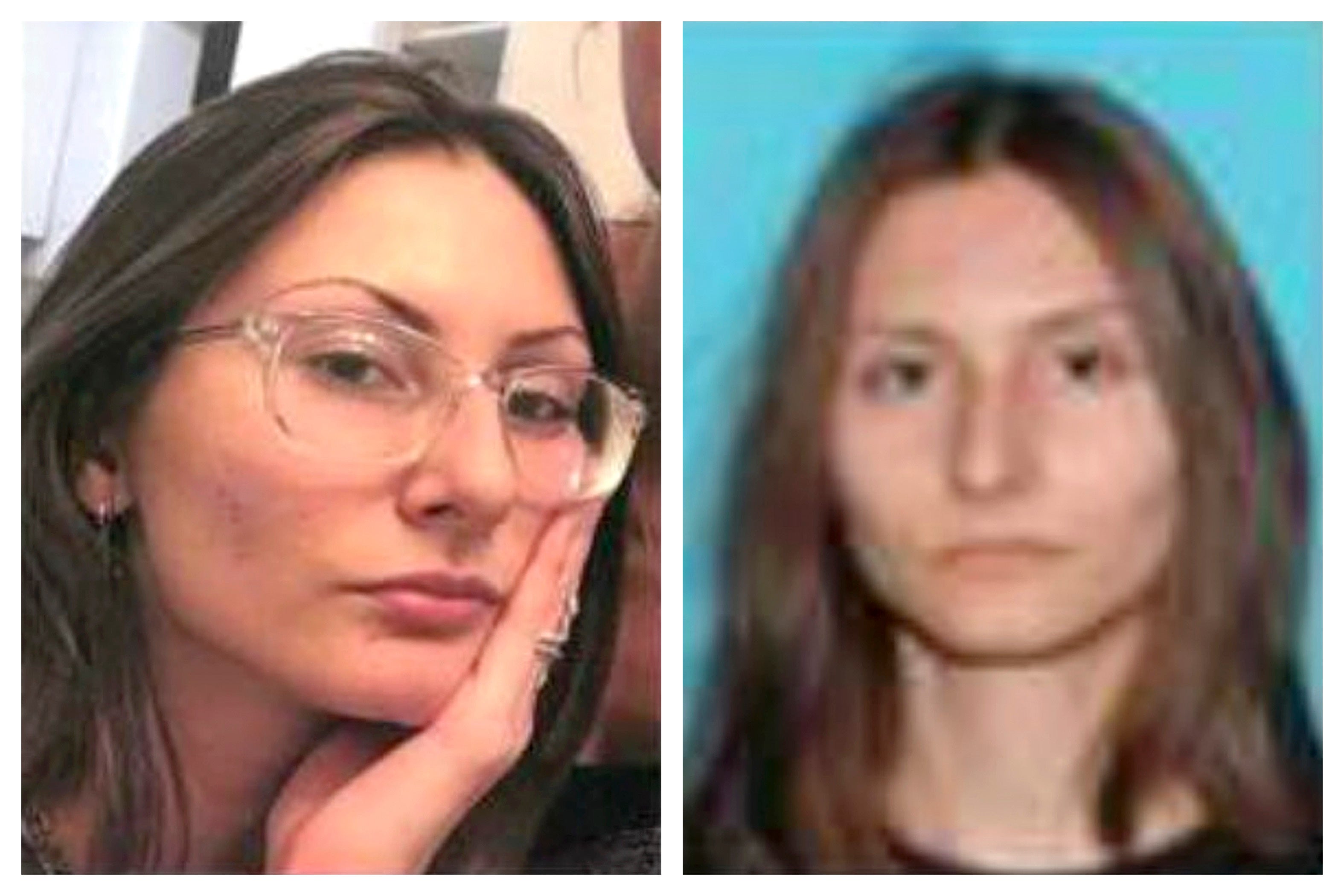 LITTLETON, Colo. (AP) — Authorities said Tuesday that they are looking for a young woman who is “infatuated” with the 1999 shooting at Columbine High School and made threats just days before the 20th anniversary of the attack that killed 13 people.

The undisclosed threats led Columbine and several other high schools outside Denver to lock their doors for nearly three hours. All students were safe, school officials said.

Sol Pais, 18, traveled to Colorado on Monday night and has tried to buy firearms, according to the Jefferson County Sheriff’s Office and the FBI. Pais was last seen in the foothills west of Denver, was considered armed and extremely dangerous and should not be approached.

The FBI’s Rocky Mountain Safe Streets Task Force issued a notice Tuesday describing Pais as “infatuated with (the) Columbine school shooting.” The alert said police who come into contact with her should detain her and evaluate her mental health.

Sheriff’s spokesman Mike Taplin said the threats she made were general, not specific to any school.

Officials didn’t provide further details or reveal where Pais traveled from, saying it would compromise their investigation.

The Denver Post reported that a call to a phone number listed for Pais’ parents in Surfside, Florida, was interrupted by a man who identified himself as an FBI agent and said he was interviewing them.

The Associated Press left messages at two numbers listed for Pais’ relatives in Florida, while another number was disconnected.

The doors were locked at Columbine and more than 20 other schools in the Denver area as the sheriff’s office said it was investigating threats against schools related to an FBI investigation.

Columbine students continued attending classes in the afternoon and left school on time, but after-school activities were canceled on the campus in Littleton, Colorado.