FDA to crackdown on tobacco retailers selling to minors 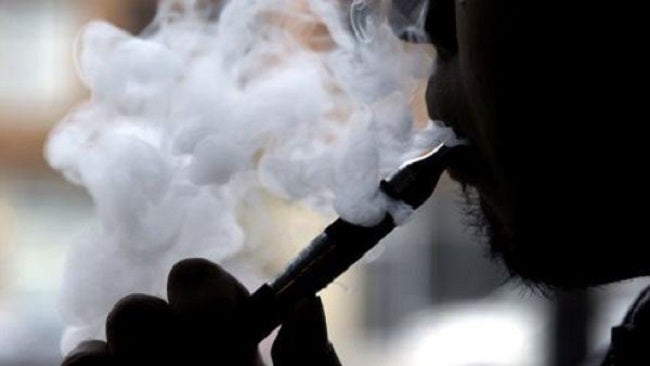 INDIANAPOLIS (WISH) — The Food and Drug Administration is calling out retailers for selling e-cigarettes to minors. The agency has complied a list of names as part of the new crackdown on sales of tobacco products to kids.

The FDA announced they’re sending letters to more than 40 companies, seeking information about more than 50 products that are being illegally marketed. They say one of the top violators is Walgreens.

On Monday, a top regulator said the popular drug store sells tobacco products like cigarettes, smokeless tobacco and e-cigarettes. Since 2010, inspectors found 1,800 instances where Walgreens violated the law. A Walgreens spokesman said they’re willing to meet with the FDA and they prohibt tobacco sales to minors. The spokesman also said any employees who have violated the policy would be fired.

The FDA acknowledges Walgreens isn’t alone. In total, they have identified 15 national retail chains who have violated inspections. For example, Walmart, Kroger and Marathon.

Part of the FDA’s Youth Tobacco Prevention Plan is to target companies engaged in kid-friendly marketing. They found a company selling e-liquids used in e-cigarettes that resemble cereal. More than one million tobacco retailer inspections have been conducted, which resulted in more than 81,000 warning letters to retailers.

High schools across the area have said juuling is a constant problem. They have even admitted the bathroom is the “juuling room.”

The FDA will soon announce next steps in their initiative to end youth access to flavored tobacco products..