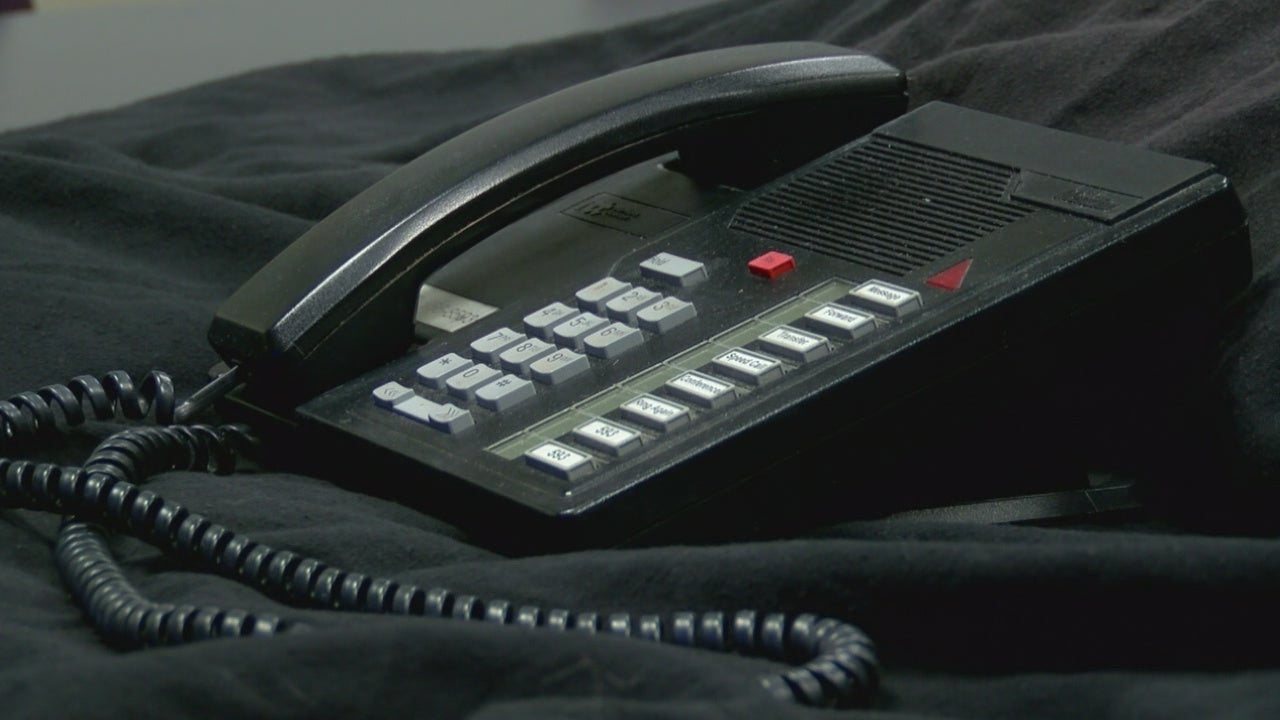 INDIANAPOLIS (AP) — Federal court officials in Indianapolis are warning that scammers are using the court’s main phone number to scam and intimidate people.

The U.S. District Court for the Southern District of Indiana says its clerk’s office recently began receiving calls from people reporting that someone claiming to be with the “court” had called them hoping to scam them.

The would-be victims’ caller ID made it appear as if the culprits were calling from the court’s main phone number, 317-229-3700, when they actually were not.