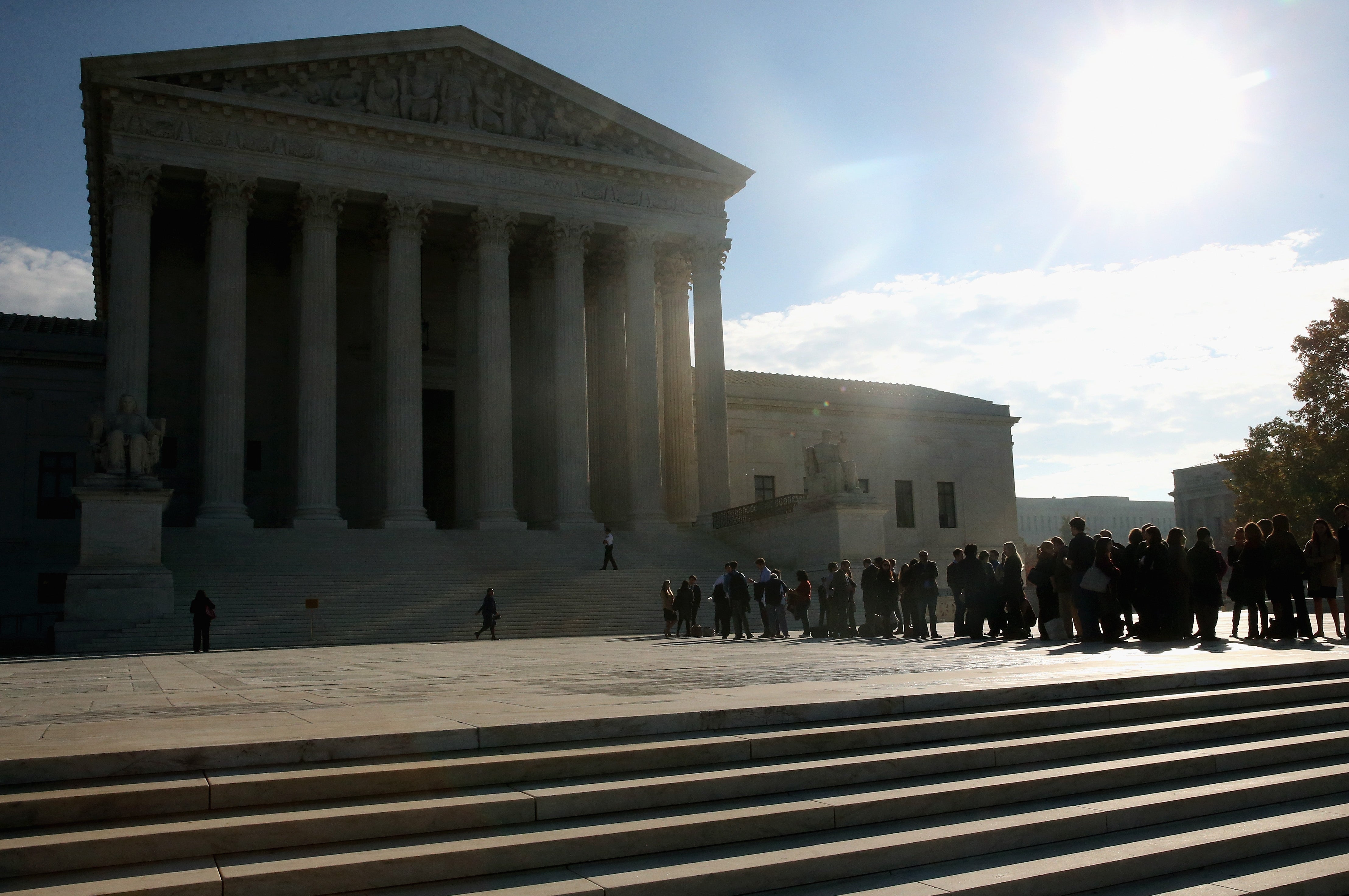 (WKRG) — President Donald J. Trump has ordered all executive departments and agencies of the federal government be closed on Dec. 5 as a mark of respect after the Friday death of former President George H.W. Bush.

The following is an executive order from President Donald J. Trump:

By the authority vested in me as President by the Constitution and the laws of the United States of America, it is hereby ordered as follows:

Section 1.  All executive departments and agencies of the Federal Government shall be closed on December 5, 2018, as a mark of respect for George Herbert Walker Bush, the forty-first President of the United States.

Sec. 2.  The heads of executive departments and agencies may determine that certain offices and installations of their organizations, or parts thereof, must remain open and that certain employees must report for duty on December 5, 2018, for reasons of national security, defense, or other public need.

Sec. 4.  The Director of the Office of Personnel Management shall take such actions as may be necessary to implement this order.

Sec. 5.  General Provisions.  (a)  This order shall be implemented consistent with applicable law and subject to the availability of appropriations.

(b)  Nothing in this order shall be construed to impair or otherwise affect:

(i)   the authority granted by law to an executive department or agency, or the head thereof; or

(ii)  the functions of the Director of the Office of Management and Budget relating to budgetary, administrative, or legislative proposals.

(c)  This order is not intended to, and does not, create any right or benefit, substantive or procedural, enforceable at law or in equity by any party against the United States, its departments, agencies, or entities, its officers, employees, or agents, or any other person.