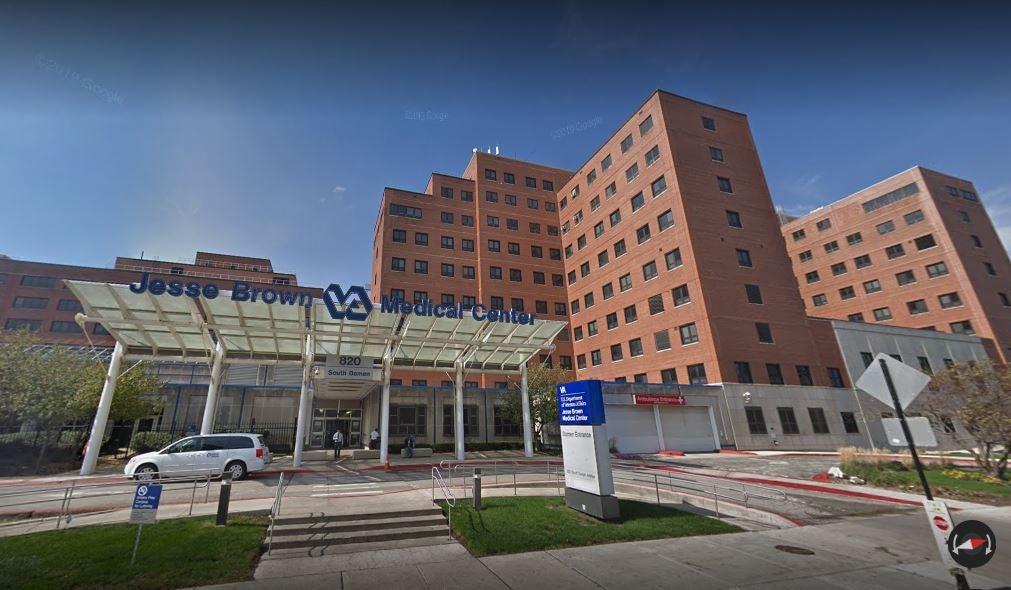 CHICAGO (WISH) — A convicted felon from Indianapolis has been charged with illegally possessing a semi-automatic rifle at the Jesse Brown Veterans Affairs Medical Center in Chicago, federal authorities said Tuesday.

Bernard Harvey Jr., 40, illegally possessed the rifle on Monday at the medical center, according to a criminal complaint and affidavit filed Tuesday in U.S. District Court in Chicago.

Harvey was set to make an initial court appearance Tuesday afternoon before U.S. Magistrate Judge Susan E. Cox. He was to be charged with a count of illegal possession of a firearm by a convicted felon.

According to the complaint, Harvey entered the Taylor Street entrance of the medical center while holding the rifle. Law enforcement officers saw Harvey in the clinic area and ordered him to drop the rifle, which he did. The officers then ordered Harvey to the ground and placed him under arrest.

Harvey was previously convicted in the Circuit Court of Cook County of multiple felonies, including gun offenses, and he was not lawfully allowed to possess a firearm, authorities said in a news release. The rifle in Harvey’s possession at the medical center had been reported stolen in July from a federal firearms licensee in Indiana, the complaint says. The licensee was not named in the release.