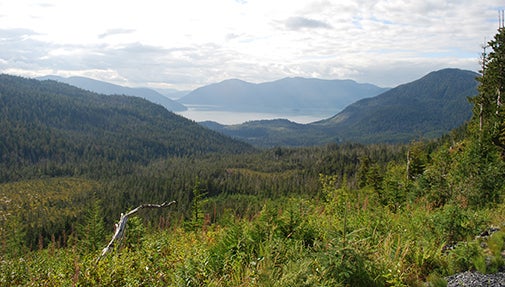 JUNEAU, Alaska (AP) — The U.S. Forest Service is taking comments on a proposal that would exempt the country’s largest national forest, in southeast Alaska, from a ban on timber harvests and road building in roadless areas.

This option is listed as the preferred alternative by the agency in a draft environmental review and would exempt the Tongass National Forest from the so-called Roadless Rule.

The Forest Service says this alternative is in line with a request from the state. The state submitted a petition seeking an exemption in 2018.

The agency says the alternative affects 9.2 million acres of inventoried roadless areas and would convert 165,000 old-growth acres and 20,000 young-growth acres from a designation as unsuitable timber lands to suitable.

Conservationists criticized the plan as short sighted and lacking in rationale.