Female country artists outraged after being compared to tomatoes 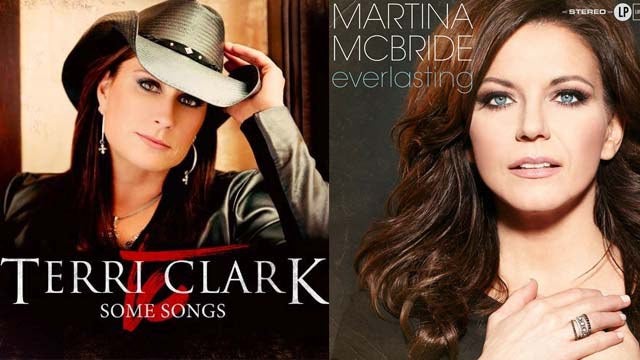 NASHVILLE, Tenn. (WKRN) – A comment by a Texas-based consultant published in a local country-music trade publication is causing female country artists to express their disbelief on social media.

In a section titled “This One’s Not For The Girls,” Hill cautioned against “playing too many females.” And playing them back to back? That’s a big no no.

“If you want to make ratings in country radio, take females out,” he was quoted by the publication.

He explained that mainstream country radio generates more quarter hours from female listeners and that women “like male artists.” He cited music tests from over the years and his more than 300 client stations.

“Trust me, I play great female records and we’ve got some right now; they’re just not the lettuce in our salad. The lettuce is Luke Bryan and Blake Shelton, Keith Urban and artists like that. The tomatoes of our salad are the females,” he explained.

Country music’s female artists were not amused by the analogy and took to social media to express their disbelief and anger.

I am gonna do everything in my power to support and promote female singer/songwriters in country music. Always.- Miranda Lambert (@mirandalambert) May 28, 2015

If this was the rule ,we wouldn’t have Reba, Patsy, Loretta, Tammy, The Judds, and others who have changed lives and music for the better.- Terri Clark (@TerriClarkMusic) May 27, 2015

Hill acknowledged the firestorm he unwittingly kicked off on Twitter, allegedly saying, “First tweet received in four years was that I was a #$%^&*(),”  according to Country Aircheck.

The tweet is no longer available, but Hill is taking time to respond to tweets directed at him.

@shanemcanally more of the radio side of the business. I am a truth teller with no agenda.- Keith Hill (@unconsult) May 28, 2015