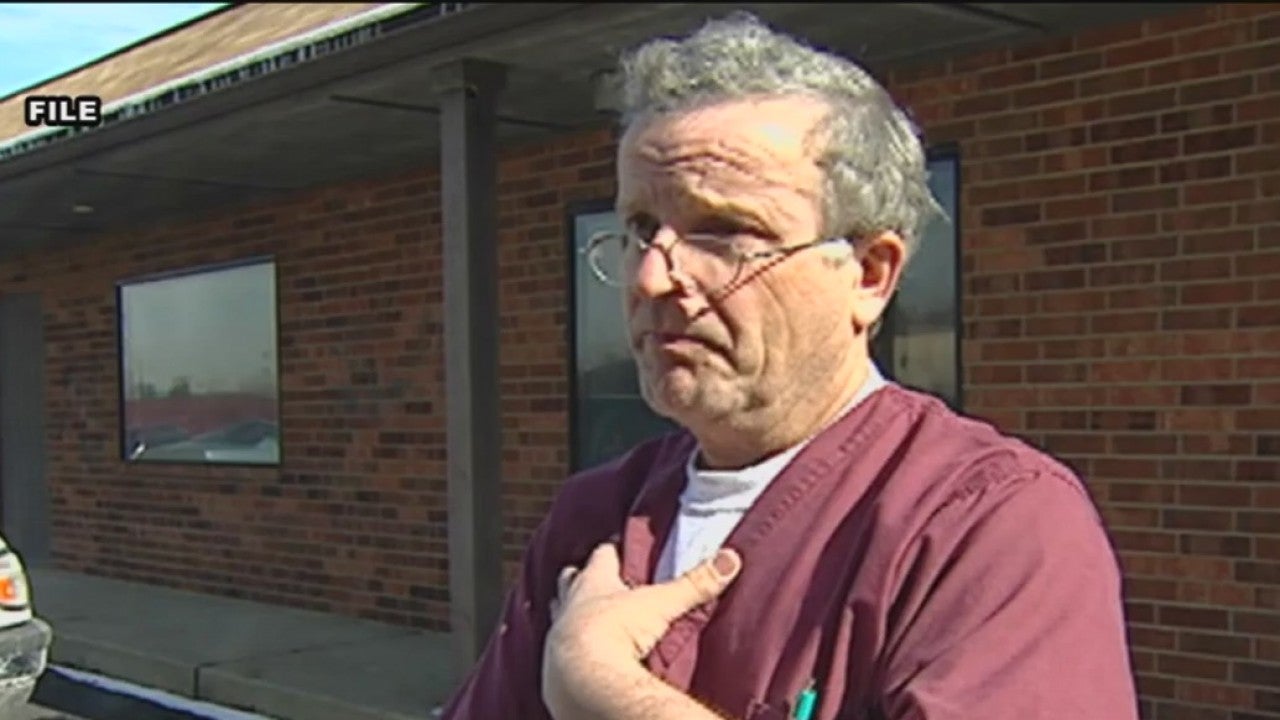 INDIANAPOLIS (AP) — Shoddy record-keeping and the degraded condition of more than 2,400 sets of fetal remains found in the Illinois garage and a car of a late Indiana abortion doctor mean those remains cannot be identified, according to a preliminary report released Tuesday by Indiana’s attorney general.

Authorities later found another 165 sets of fetal remains inside a car at a Chicago-area business where Klopfer, who died on Sept. 3 at age 79, had kept several cars.

In its report, Hill’s office wrote that “based on the poor condition of the fetal remains and unreliable nature of the accompanying records, it is not possible to make an independent verification of the identities of the individual fetal remains.”

The remains were initially determined to be from abortions Klopfer had performed from 2000 to 2002 at his clinics in Fort Wayne, Gary and South Bend. But the report states that investigators now believe the remains came from abortions he performed at those clinics between 2000 and 2003.

The Fort Wayne clinic closed in 2014, and the Gary and South Bend clinics closed the next year.

Hill’s office is working with its Illinois counterpart to investigate the remains. That investigation has also uncovered thousands of abandoned patient medical records at Klopfer’s former Indiana clinics and other properties.

Hill’s office said it expects to release a final report on the fetal remains in the coming months.

The fetal remains were returned to Indiana and according to the new report, they will eventually be “interred in a respectful and dignified manner in accordance with state law.” The patient records will be maintained and safeguarded “until such a time as they can be disposed of properly.”