Fever’s Wheeler stepping up in 2019 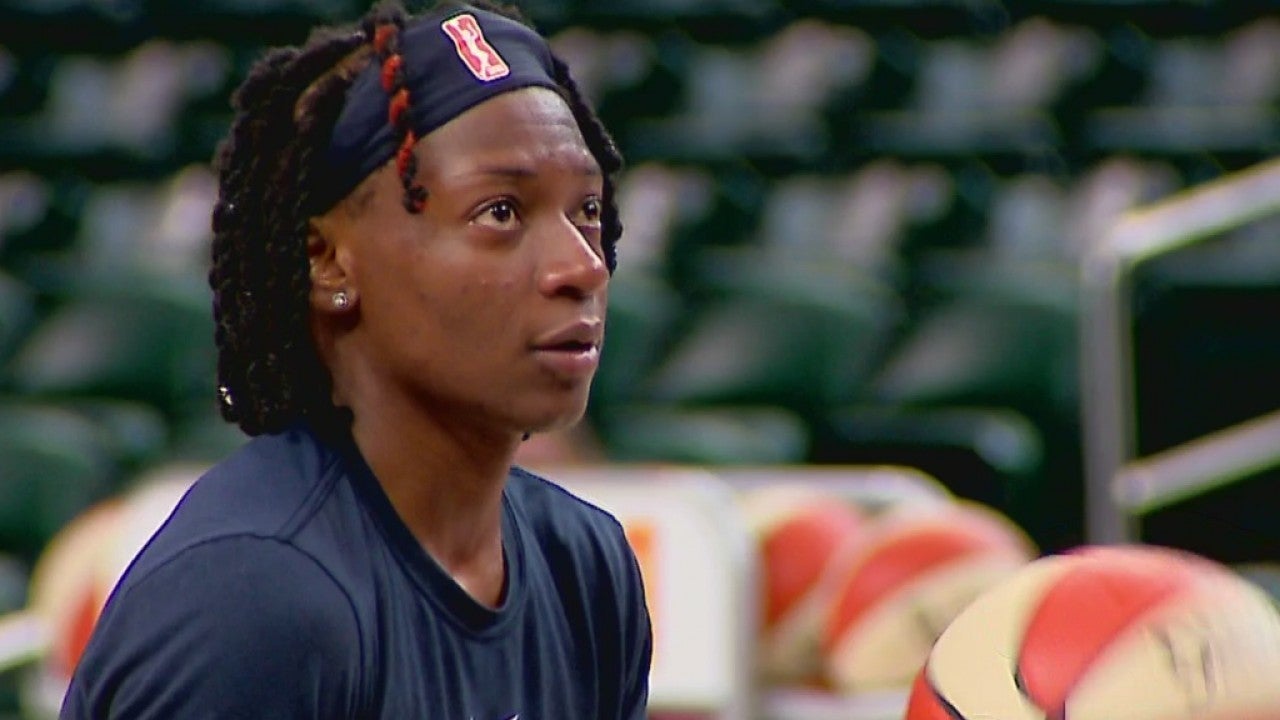 INDIANAPOLIS (WISH) – The 2019 Indiana Fever season is already off to a better start than a year ago. The 2018 team lost 11 straight games before picking up win number one. This year, that first victory came in the first game of the regular season against New York.

“I think we’ve done a great job of pushing the ball in transition. I think when we if we can defend and rebound and get out and run we’re a pretty good team,” said Fever forward Candice Dupree.

“Just us coming back ready. Ya know we won six games. Nobody has any room to talk about anything. Ya know what I mean so just come back ready, ready to work,” said Fever guard Erica Wheeler.

Erica Wheeler is coming off a 26-point performance. In fact, she leads the WNBA in most points scored by a player. Wheeler’s teammates and coaches say that her play will be huge in determining the team’s success this season.

“It was nice to see her put up the points but also, the assists ya know she and I always talk about the next phase is to be a pesky defender,” said Fever head coach Pokey Chatman.

Wheeler and the Fever host the Liberty in the team’s home opener on Saturday.