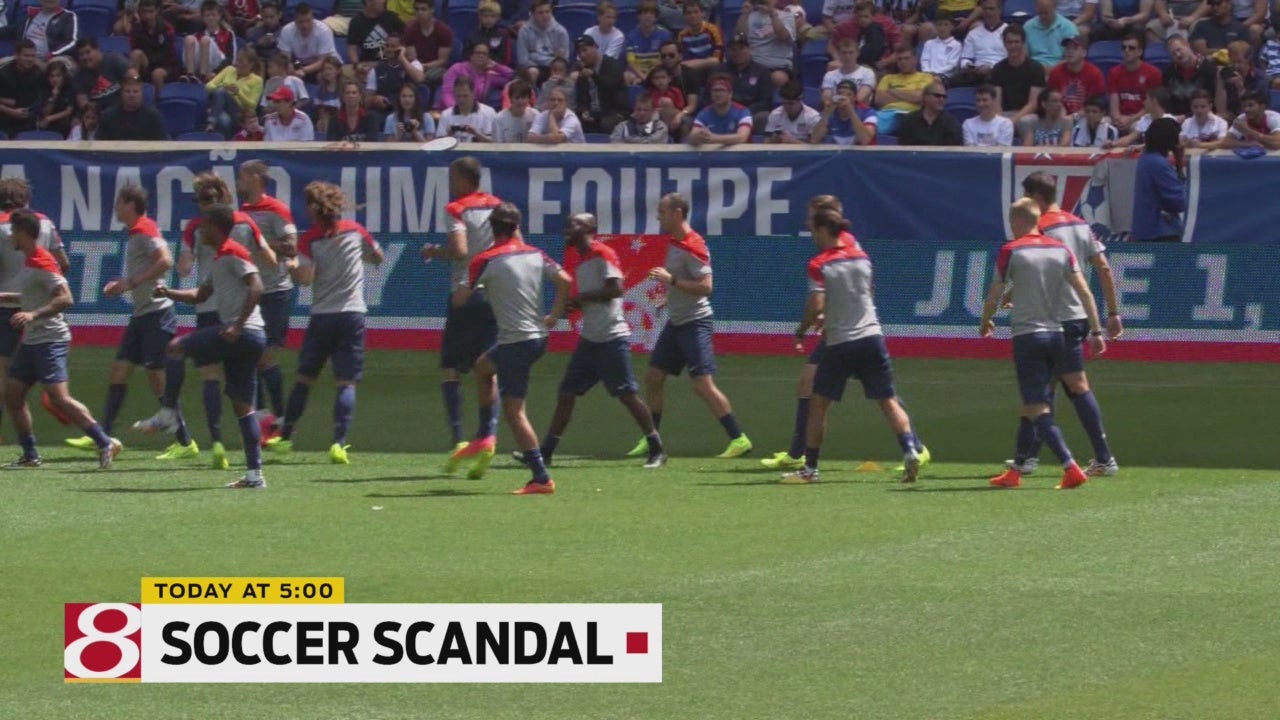 He says getting proof was the tough part.

The indictment also named sports-marketing executives from the United States and South America who are accused of paying more than $150 million in bribes and kickbacks in exchange for media deals associated with major soccer tournaments.

Wilt said the indictments are good for soccer.

“This is absolutely fantastic news for the world of soccer. It ultimately is going to lead to a more clean administration of the governing body worldwide,” Wilt said.

Among the allegations are that FIFA took bribes when it awarded World Cup sites.

But the president of FIFA said the 2018 and 2022 countries of Russia and Qatar would not change.

Wilt said, if for some reason that would change, Indianapolis would be among the cities considered for hosting World Cup matches.