Fight ends with stabbing, car into water on south side 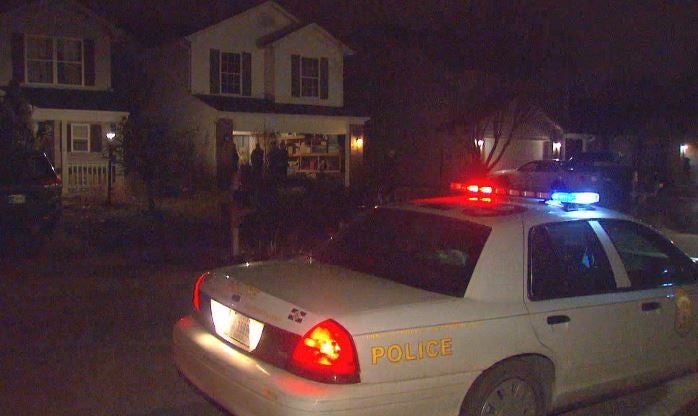 INDIANAPOLIS (WISH) — Indianapolis police are investigating after a man was stabbed and a vehicle ended up in a pond overnight.

Officers responded to a home in the 1100 block of Lake Tree Place, near Stop 11 Road and Railroad Road, around 2:15 a.m. Wednesday.

A man with a stab wound to his chest was taken to Sidney and Lois Eskenazi Hospital in serious condition, according to IMPD. Police say the man was stabbed during a fight that broke out as a group of people gathered in the home.

As police arrived, two vehicles fled the scene; one collided with a mailbox and the other drove into a retention pond, according to officers.

No one in the vehicles was hurt. They were detained for questioning.Stay with WISHTV.com for updates.