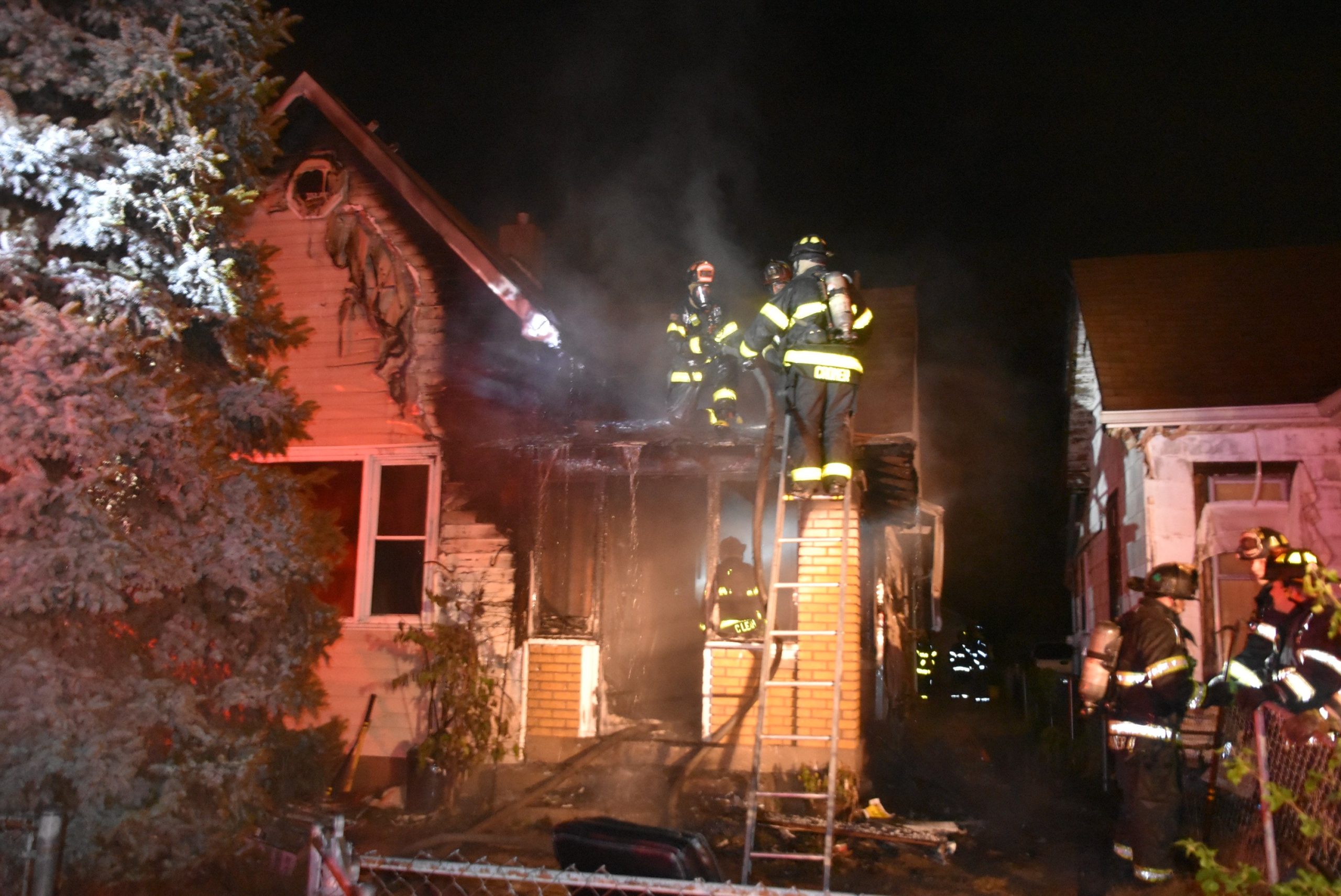 INDIANAPOLIS (WISH) — Multiple people have been evacuated and more than one home was damaged after a house fire on the city’s west side, authorities say.

According to the Indianapolis Fire Department, a fight and a fire broke out on the front porch of a home in the 300 block of South Warman Avenue shortly after 5 a.m. Sunday.

The fire was under control within 20 minutes.

Authorities say multiple adults were evacuated from the home and one 69-year-old man was transported to a nearby hospital for medical treatment.

The fire at the home spread to a neighboring home. An estimated $50,000 in damage was caused to both homes.

No other information was released.