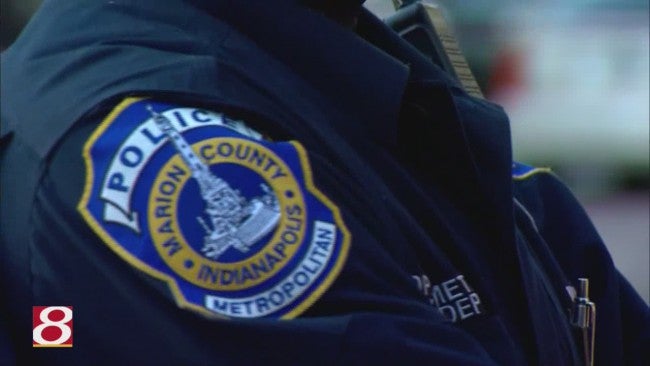 IMPD officers were on foot patrol, on bikes and in squad cars. The department developed the plan after looking at Dallas, Texas, which hosted the Final Four last year.

Visitors to the city didn’t seem to notice the extra patrols.

According to Chief Hite, the department didn’t want visitors to feel like they were surrounded by officers during their visit.

“It’s like secret service. You are there, but you are not there. If they need us, we will be there,” said Hite.

In addition to walking downtown, Chief Hite walked around the White River State Park during the free concerts that took place where greeted residents and visitors.

In the end, visitors felt relaxed knowing police were out patrolling.

“I’m comfortable. I don’t have to worry about hiding my wallet. I don’t have but two dollars anyway,” said Michigan State fan, Bryan Woodards.