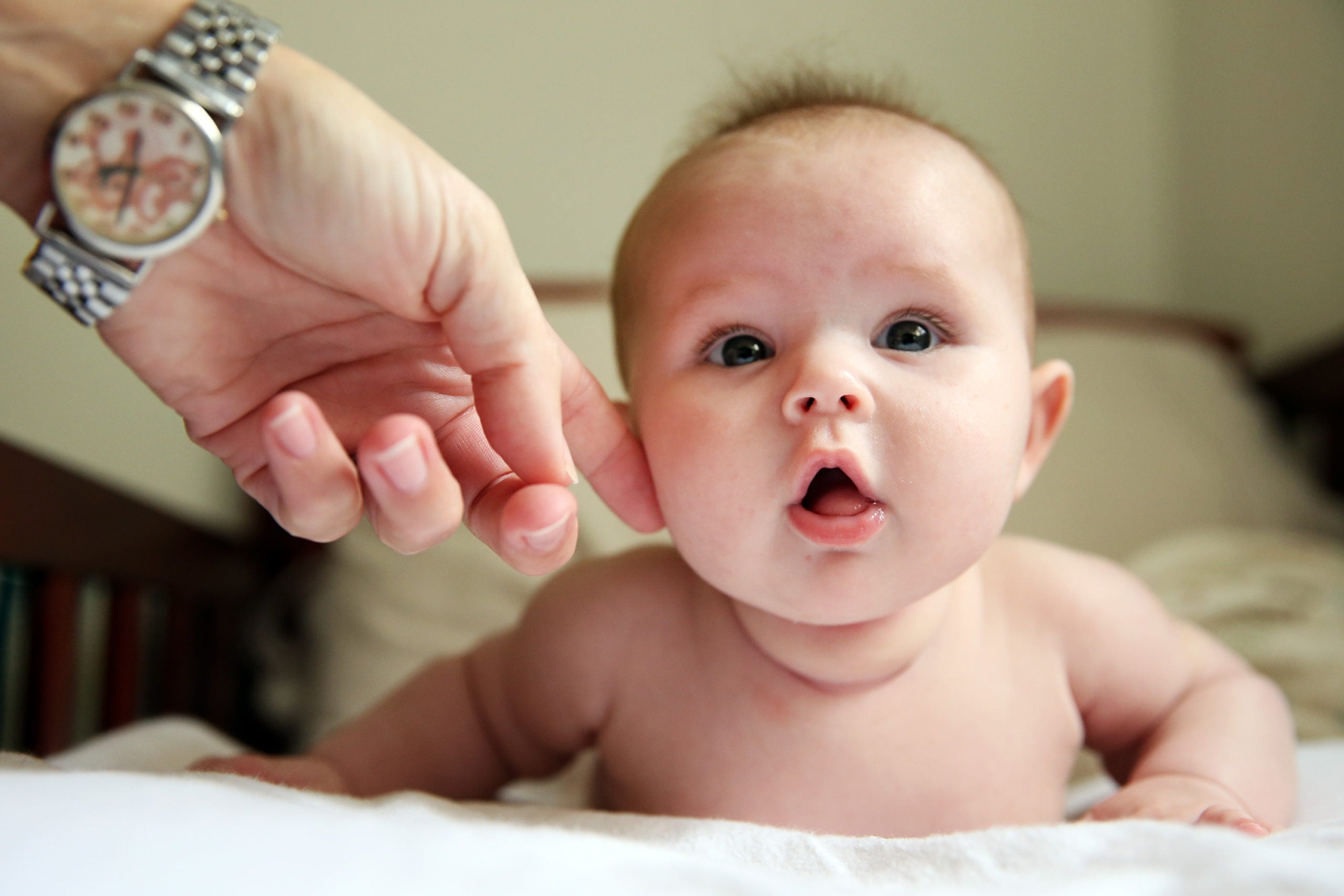 (CNN) — Finland is switching up its parental leave laws, and this time, the government says they’re putting children at the center.

Finland’s new family leave policy would give 164 “daily allowance days” to each parent, or about seven months, the country announced Wednesday. Parents would be allowed to transfer up to 69 of their own days to the other parent, if they so desired.

And for single parents, the country is giving all 328 days to the parent.

The new policy, set to go into effect in fall 2021 at the earliest, is a significant step from the current rules.

Finland currently allows about four months for maternity leave, and about two months for fathers.

The new policy doesn’t just give both parents more time, it also eliminates gender-specific allotments — allowing gender-neutral language that’s “suitable for all families,” according to a news release.

“The model guarantees the child a place at the centre of family benefits and promotes wellbeing and gender equality,” said Aino-Kaisa Pekonen, minister of social affairs and health, in a statement.

The news of Finland’s new policy comes just a few months after the election of its new prime minister, Sanna Marin. At 34 years old, Marin was at the time the world’s youngest sitting prime minister.

Marin heads Finland’s governing coalition of five parties — all of which have female leaders, and almost all are under the age of 35.

The US falls behind other wealthy nations in parental leave

The policy still isn’t as generous as neighboring Sweden, though, which gives a total of 480 days to a couple, or 240 days each.

The US, though, was the only country in the analysis that had no national paid leave for mothers or fathers at the time, UNICEF reported.